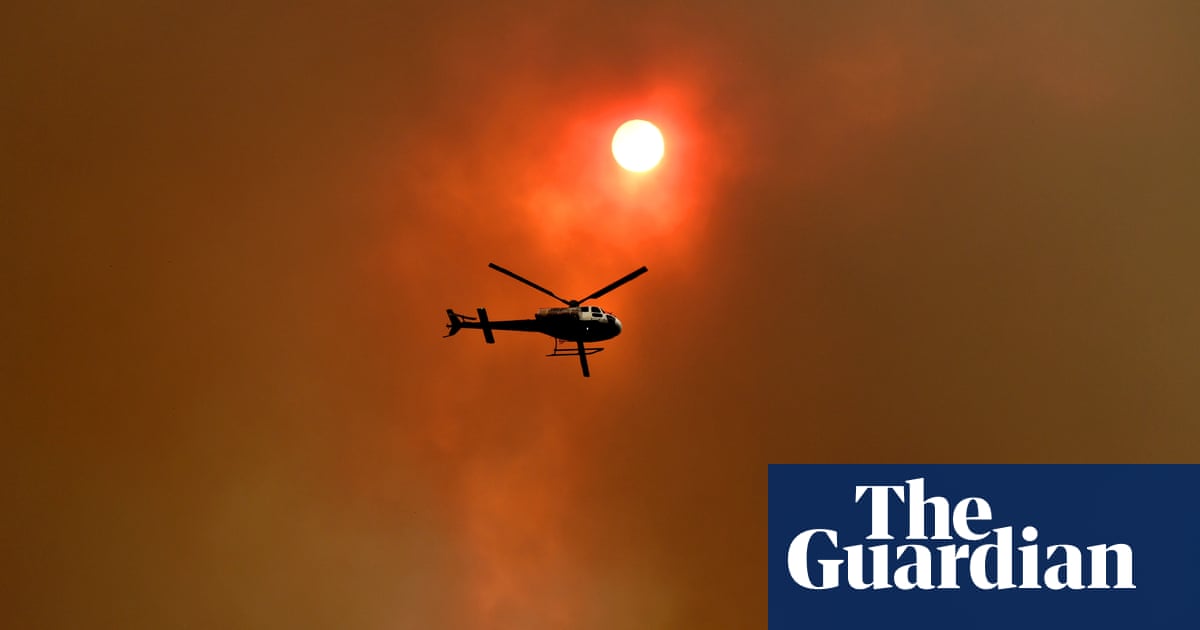 Existing climate policies in the world will not be enough to put an end to the record march of record highs over 2040 without a "big coalition" of governments and investors, according to the global energy watchdog.

The International Energy Agency has said carbon emissions from the global energy industry have reached a new record in 2018 despite advances in renewable energy in recent years.

The IEA expects renewable energy growth to accelerate over the next decades, but warns that it will not be enough to put a ceiling on energy sector emissions before 2040.

Dr Fatih Birol, chief executive of the IEA, said there was "deep disparity" between the goal of resolving the climate crisis by preventing carbon emissions and existing policies that allowed a "ruthless upward march" on emissions.

The latest IEA figures estimate that carbon emissions are on track to continue to grow by 100 million tonnes per year for at least another 20 years under existing policy plans.

This rate would be two-thirds slower than the increase in emissions observed in previous decades, but would fall far short of what is needed to achieve the Paris Agreement's objectives.

"We need to see great political will around the world," Birol said. "This is why I believe the world needs to build a great coalition that encompasses governments, investors, companies and everyone else who is truly committed to tackling climate change."

The IEA said it had introduced modeling based on these "mirror" policies of global governments to show the consequences of their policies.

"We believe that the current plans of governments may lead to disastrous implications for the climate of this planet. "To be in line with the goals in Paris, there is a huge effort to promote energy efficiency, renewable energy and all other clean energy technologies," Birol added.

The record carbon emissions for 2018 are only marginally below the level predicted by the IEA nearly 10 years ago despite the faster than expected wind and solar glut.

Birol said "disappointing" efforts for better energy efficiency and a boom in coal use in China have accelerated the momentum for clean energy technologies.

Energy efficiency is one of the most important leverage for policy makers to help reduce carbon emissions through the economy, according to an IEA report, however, efforts to reduce energy waste have fallen to record low even as the climate crisis hits the political agenda. .

According to the IEA Sustainable Development Model, global carbon emissions from the energy sector should peak immediately and fall to 10 gigatons (or 10 billion tonnes) by 2050. This will require emissions in advanced economies to fall by an average of 5.6% each year by 2050, and by 3.2% in emerging economies.