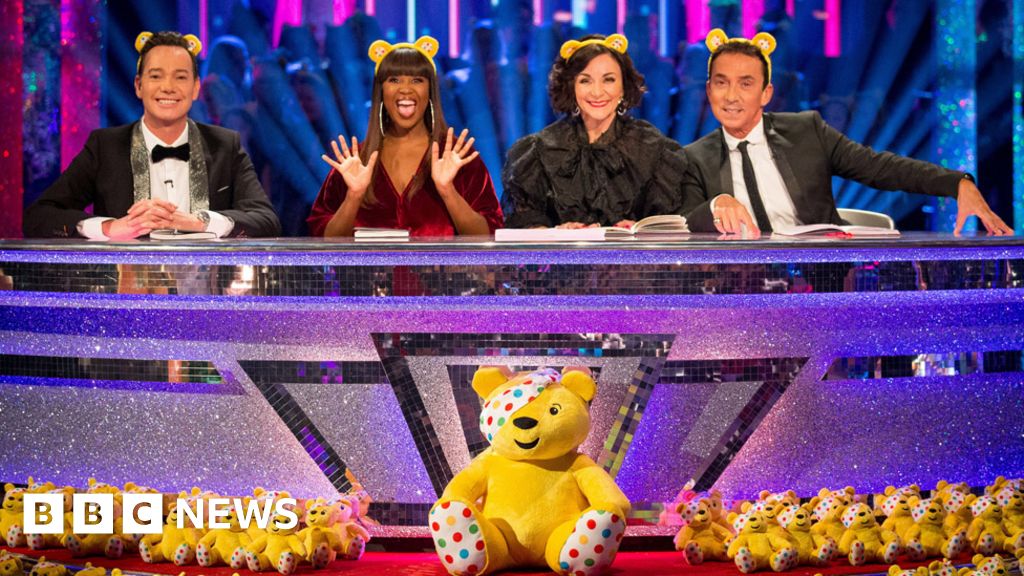 Stars of Strictly, Star Wars, Doctor Who and East Enders lend a helping hand to children in need of help raising funds for this year's charity TV attraction.

The five-hour telethon also features footballers in England, a celebrity release of the Hit List musical quiz and songs by Louis Tomlinson and West Life.

They all hope viewers will donate to children in need, which supports 3,000 local charities and projects.

Children in Need is the official BBC charity in the UK and raises money for disadvantaged young people across the country, such as those with poverty, the handicapped or victims of abuse or neglect.

Doctor Who's Ododie Whitaker also appears, and Norton gives three kids the opportunity to be on his sofa-show sofa – and the power of celebrities to tell jokes from his famous big red chair.

Meanwhile, there are special versions of Mock The Week, Crackerjack and Dragon's Den, along with performances by Michael Ball and Alfie Bo, plus the cast of Big, Tina Turner Music and Circus 1903.

Television personality Ranlan Clark-Neal has already raised more than £ 1m for the cause with his 24-hour karaoke marathon on BBC Radio 2.