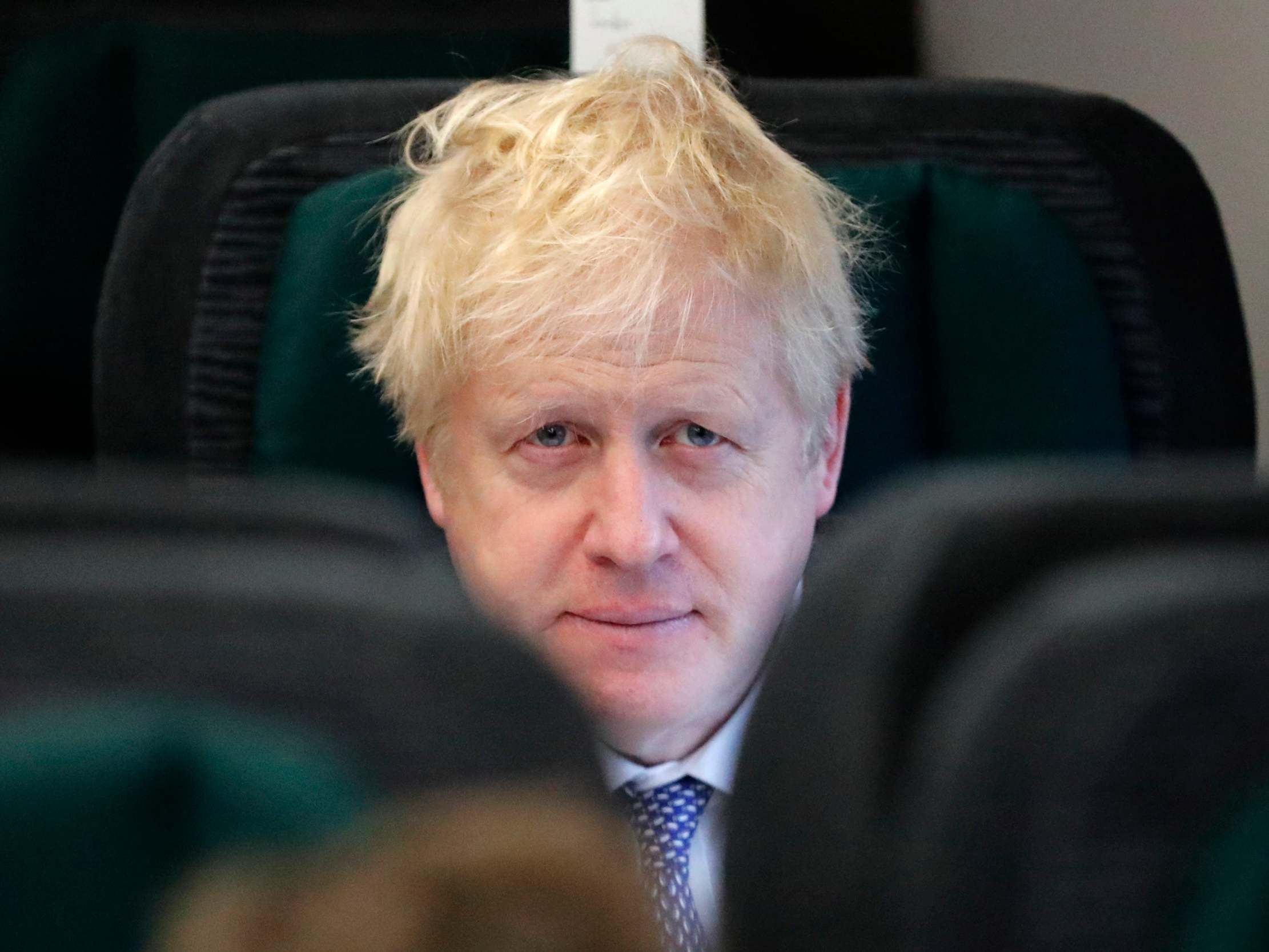 Nigel Farage is under pressure to pull Brexit party candidates out of the margins by 4pm for just a few hours.

Speaking on Radio 4 Today program, Farage has pushed conservatives to withdraw in the labor field, arguing that Boris Johnson's party would rather risk losing the election than forming an Alliance Leave with its own party.

Asked if he was ready to put Brexit party candidates down for more seats, he said: "It all started in September when I sent a number 10 to a poll that says at their 40 key seats, if I accept it their Conservative candidate, a third of Labor voters in those places would vote Conservative on a one-time basis to make the original Brexit.

"They would rather risk not winning the election than having a majority of Leave, the Leave Alliance."

According to The telegraphJohansson has offered to put only "paper candidates" at about 40 jobs, promising that the Tories will only do "minimal campaigning" – until the Brexit party retires elsewhere.

But Faraj insisted that the Tories would withdraw completely to these labor strongholds. "They have refused to do so," he told the newspaper.