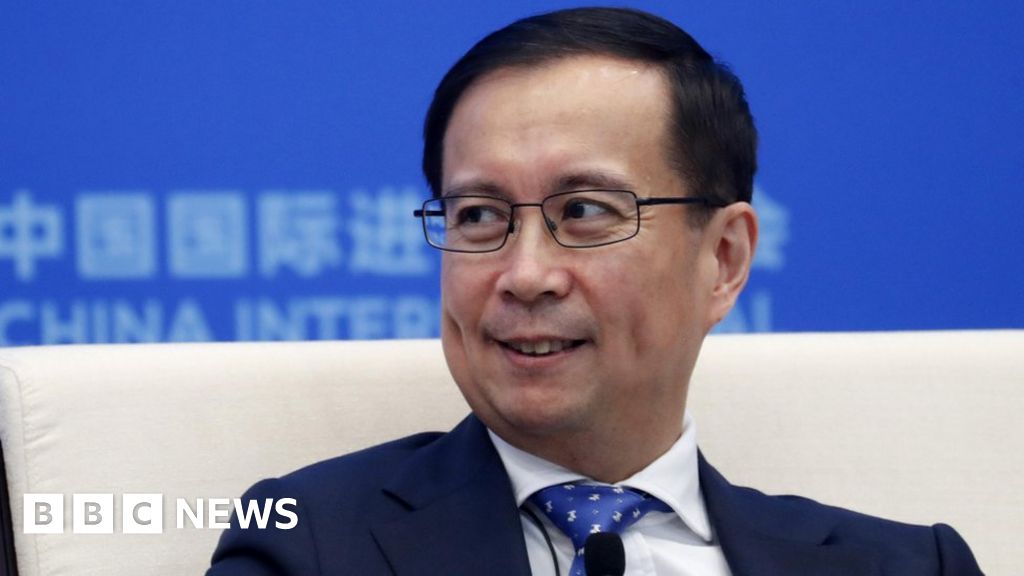 The firm, already trading in the US, hopes to raise up to $ 13.4 billion in its secondary listing.

This will make it the biggest stock sale this year, according to Dealogue.

The move is seen as an impetus for Hong Kong, alleviating fears that the protests have undermined its financial standing.

The city has been preparing for anti-government protests for nearly five months, with violent clashes escalating this week.

He described the city as "one of the world's most important financial centers".

The company will offer 500 million shares, priced up to HK 188 ($ 24) each for retail investors. The shares should start trading on November 26.

Sales could topple Uber as the biggest IPO of the year, according to DeAlogo data. The ride-sharing firm raised $ 8.1 billion in its floating New York in May.

Over the years, Alibaba has grown from an online marketplace to an e-commerce giant with interests ranging from financial services to artificial intelligence.

The company said the new roster would allow investors across Asia to "participate in Alibaba's growth" as it seeks to exploit "significant new pools of capital" in the region.

The Hangzhou-based firm initially considered the Hong Kong IPO in 2013, but opted for New York after failing to secure regulatory approval on Asian territory.

There is growing unrest

The move to move forward with Hong Kong stock sales comes after Alibaba reportedly delayed plans to list there earlier this year amid constant unrest and a trade war between the United States and China.

Long protests hurt the economy, which fell into recession and stifled business confidence in the city.

Protests began in June against plans to allow extradition to the mainland – many feared they would destroy the city's freedoms.

Hong Kong is part of China, but as a former British colony it has some autonomy and people have more rights.

As extradition plans were withdrawn in September, demonstrations continued, with demonstrators demanding an independent investigation into alleged police brutality and democratic reform.