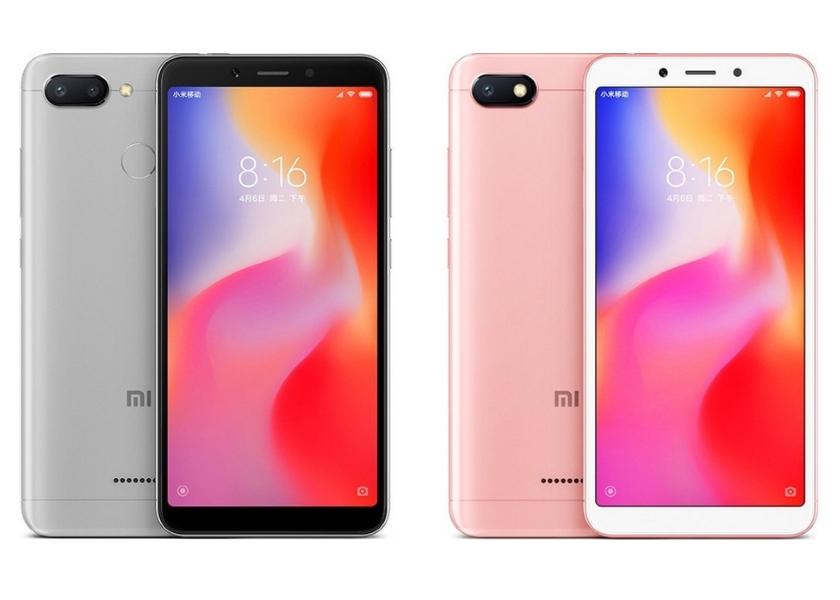 Xiaomi introduced the budget smartphones Redmi 6 and Redmi 6A last year with Android Oreo on board. Devices have promised to update themselves to the latest version of the operating system, but something is wrong.

The manufacturer has released a new list of devices, which says the update for these two civil servants has been canceled. Unfortunately, the reason is not reported, but most likely developers simply could not optimize the performance of a weak hardware operating system. Both devices will continue to receive updates with MIUI shell only.

If you suddenly lost

Recall, Redmi 6 and Redmi 6A were the cheapest devices of the manufacturer. They have widescreen, plastic enclosures and MediaTek Helio processors. The price of the devices at one point started at $ 95.

Updated: The update has also been canceled for Xiaomi Redmi S2.

Do you know that?

Aliaxpress's most popular Xiaomi products are:

For those who want to know more: