What a hopeless future awaits the Crimean bridge: the expert explained the reasons for the catastrophe 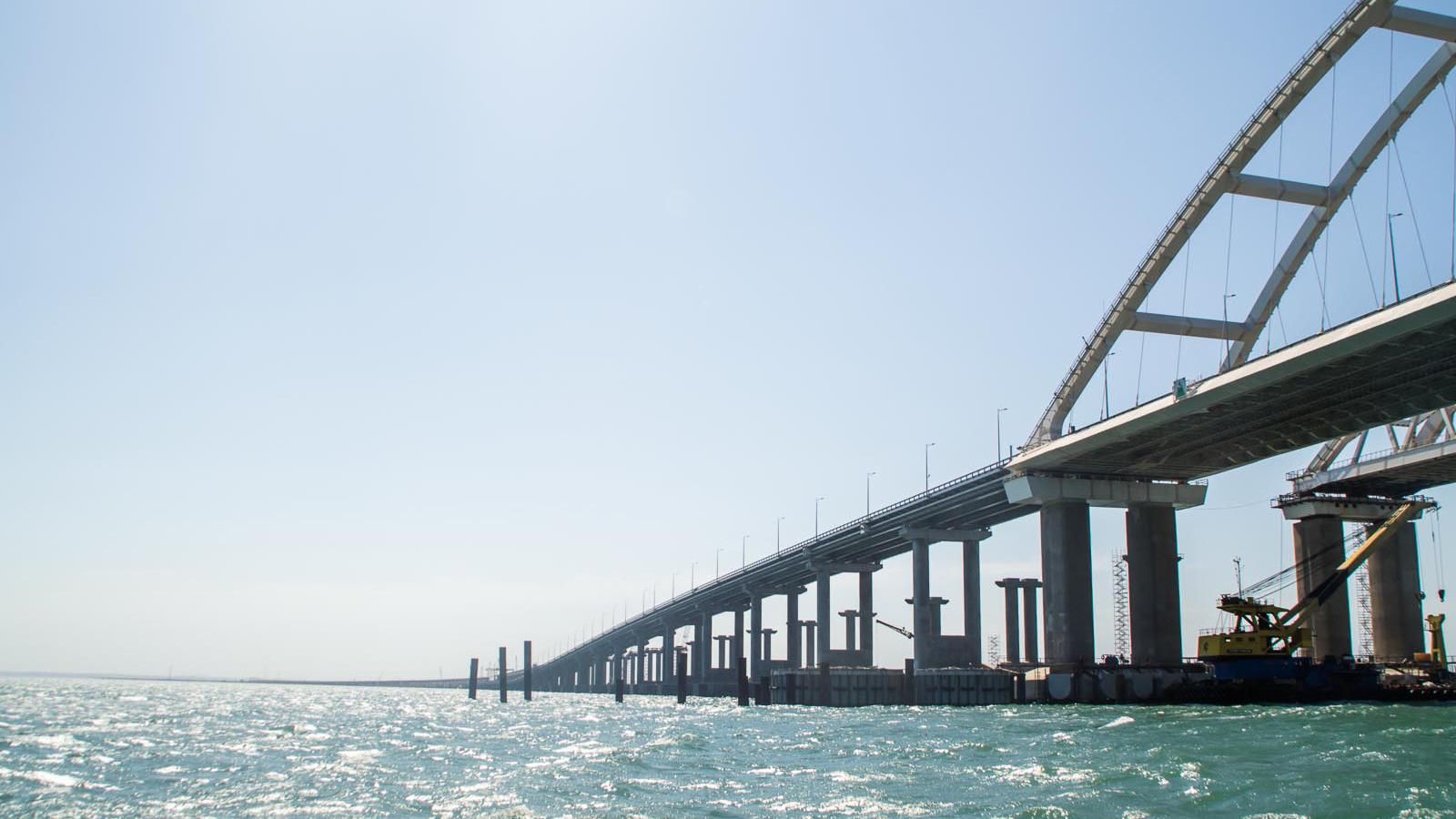 First of all, the passengers for the construction of the Crimean Bridge chose the wrong place. At the same time, there is very little reason to talk about the competence of the specialists who built it. Consequently, with the sinking of the Crimean bridge, nothing can be done, and the structure can sink even further and even turn in different directions.

This opinion was expressed by the author of two Ukrainian projects of the Crimean bridge, engineer and bridge builder Georgy Rosnovsky, reports "Browser".

In particular, he noted that the Russians chose the most unfortunate place to build the "Millennium Project" because of the geological and seismic conditions.

At one point, you suggested building a bridge a little north of the ferry to a narrow spot in the strait, which should link Crimea with Chush spit on the Russian coast. There geology is more suitable for similar objects. You see, farther to the south, deeper the indigenous soils,
– noted specialist.

According to him closer to the island of Tuzla is a network of deep-water volcanoes ,

"They can" breathe, "causing fluctuations in the soil," said the engineer.

At the same time, he noted that even in Russia, experts are talking about the fragility of the bridge.

See also: The Crimean bridge can crack, – a Russian scientist

"At the place where the Creamman Bridge is laid, the depth reaches 80 meters, although the technology now allows easy excavation of piles at a depth of 60 meters and at that depth, even with the help of new installations, drilling is very problematic"- adds Rosnovski.

As the construction bridge notes, with so many means, the designers could build a truly high-quality bridge, "but because there are such withdrawals, so experts are bad".

In addition, Rosnovsky believes that nothing can be done about the sinking of the Crimean bridge.

This will lead to the destruction of the bridge, it can also rebel more and twist in different directions, and then in the spring there will be ice drift, which can affect the supporting,
– summed up the expert.

Recall, in anticipation of the Ministry of issues of temporarily occupied territories and internally displaced persons showed a photo showing how much The Crimean bridge is changing . The department also noted that at the crossroads there are several critical areas where these processes actually occur. According to Minto, there are dangerous areas on the island of Tuzla.

In Russia, in turn, said that the above information is a myth. According to their belief The Crimean bridge "will stand forever".

What is the "Crimean Bridge" (Kerch)? Russia built a bridge across the Kerch Strait, which connects the Taman Peninsula (Krasnodar Territory of the Russian Federation) to the Kerch Peninsula (annexed Crimea). Its length is 19 km. On May 15, 2018, Russian President Vladimir Putin opened the building and started traffic. At the same time, Ukrainian President Petro Poroshenko said that the illegal construction of Russian passengers on the Kerch Bridge is yet another proof of non-observance of international law by the Kremlin.

PE, what happened with and because of the Crimean bridge: