We created big problems for Shakhtar, but we were unlucky А UA-Football 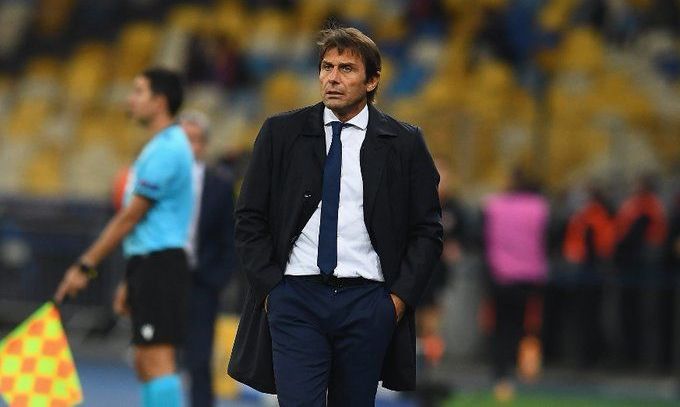 – I have a positive view of this match, because the team played with real intensity and with the right attitude. We had a great match, but we were unlucky. We showed a very good game in both halves and created big problems for Shakhtar.

They are a very technical and fast team, but my guys played very well. We deserved to win this match, but despite the result, I am happy because we are on the right track.

We want to show a good game in every match without looking back at the result, whoever our opponent is.

– Inter looks much better this season than last …

– We have a year of work behind us, the team gained experience and self-confidence. Now we press normally, we put pressure on every area of ​​the field, leaving no free ball for the opponent.

We had a hard time defending against Shakhtar, so I’m pretty happy. We played zero, we controlled the game. Of course, we did not score a goal, I have to apologize for this. But I can not blame my players for that. We have a very tight schedule, we played 4 matches in 10 days. Parma and Real are ahead, so let’s think about the future.

– After beating Shakhtar 5-0 in the Europa League, did you expect your opponents to play defensively?

– Against Real, they played the same game, but failed in the second half. Then they scored three goals in the counterattack, while today we played compactly.

Today, Shakhtar played more closed than in that semifinal of UEL, so we had fewer opportunities.

However, given this development, I am satisfied with the performance of my team. This is the right mentality. We want to show ourselves in all areas and we are working on this.