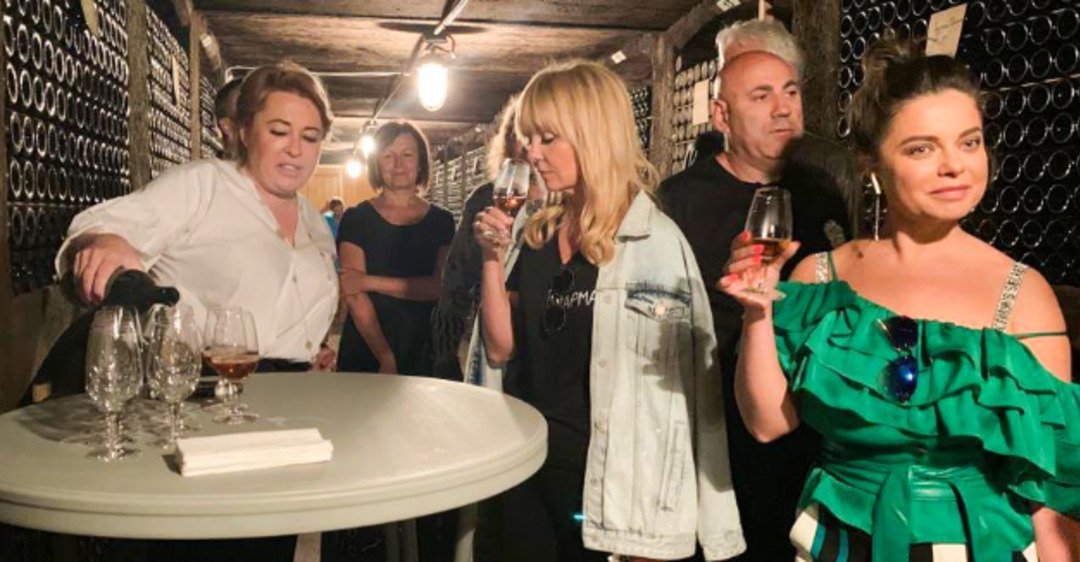 Specifically, the annexed peninsula was visited by singer Valeria with her producer-husband Joseph Joseph Prigozhin, Natasha Koroleva and Stas Mihailov. Photo evidence was posted on Twitter by blogger Roxolana Today.

"Alexander Marshall, Valeria and her husband Joseph Prigogin, Natasha Koroleva, Stas Mihailov, Igor Nikolaev arrived at the free Ukrainian wine in the Ukrainian Masandra – a herd of Crimean singers by word of mouth," the blogger signed.

Earlier, the Security Service of Ukraine banned entry into the country Natalia Koroleva. The singer was angered by the fact that her concert was broadcast on one of the Ukrainian channels, which prevented the star from returning home.

According to UPDATE, in March 2019, Russian singer Valeria was at the center of the scandal after talking about the situation with Eurovision in Ukraine and public support for presidential candidate Vladimir Zelenski.