The official launch of the Japanese Rakuten cryptocurrency exchange 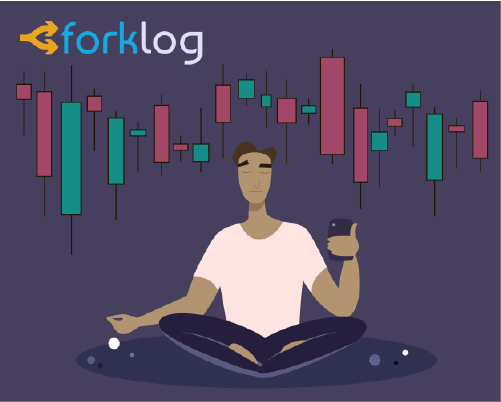 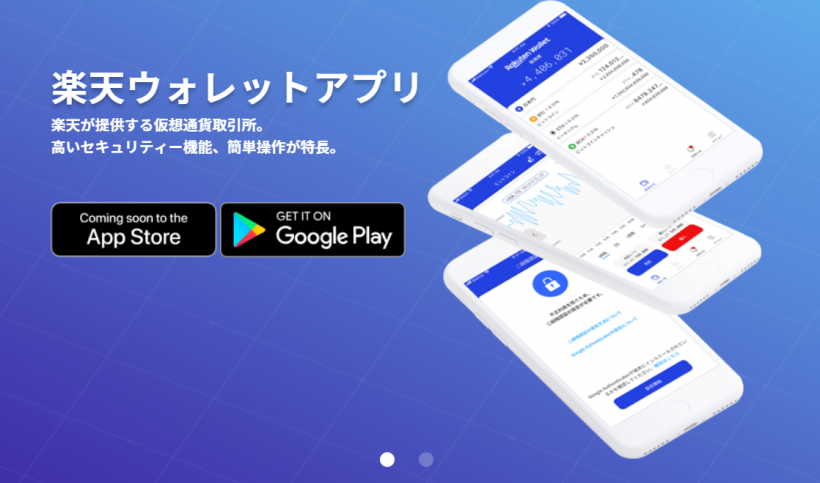 According to the company statement, to ensure a higher level of security, users' funds will be stored in cold wallets, a system with multiple signatures for managing private keys will be used.

Also a prerequisite for using Rakuten wallet is the presence of two-factor authentication for depositing and withdrawing funds. The Stock Exchange intends to keep its clients' assets separate from its own funds.

The Rocket Wallet exchange was developed based on the Bitcoin Daily platform, which the Japanese corporation acquired in August 2018 for $ 2.4 million.

Initially, its launch was planned for April this year, then postponed to June, but only now.

Did you find an error in the text? Highlight it and press CTRL + ENTER

SUBMIT TO TO NEWS Forklog