The new Volkswagen Golf is delayed until next year – Autoreview 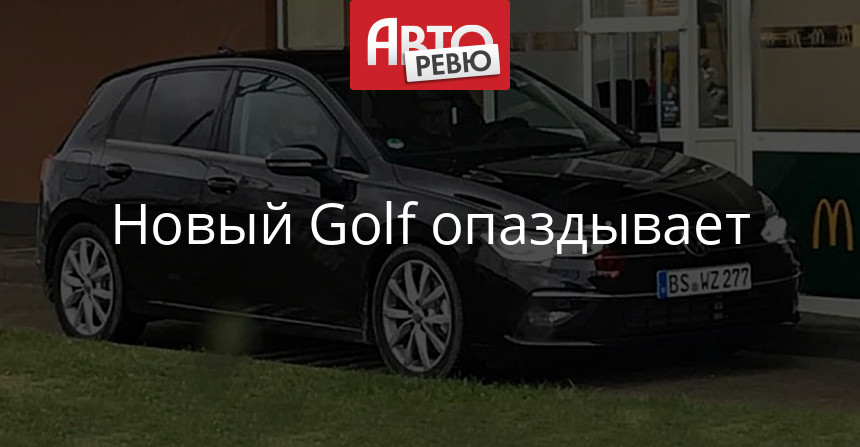 Sales of eight generations of Volkswagen will begin only at the end of next winter, Branding Director Jürgen Stackman told Automotive News. According to him, withdrawal of the market model is scheduled for the ninth week of 2020, corresponding to the last days of February.

The reason for the delay was the complexity of the airborne update system. Currently, the company's engineers are working to completely remove all the "glitches" of Volkswagen's new Volkswagen software. This is especially true for security systems: engineers need to completely eliminate the access of potential hackers. 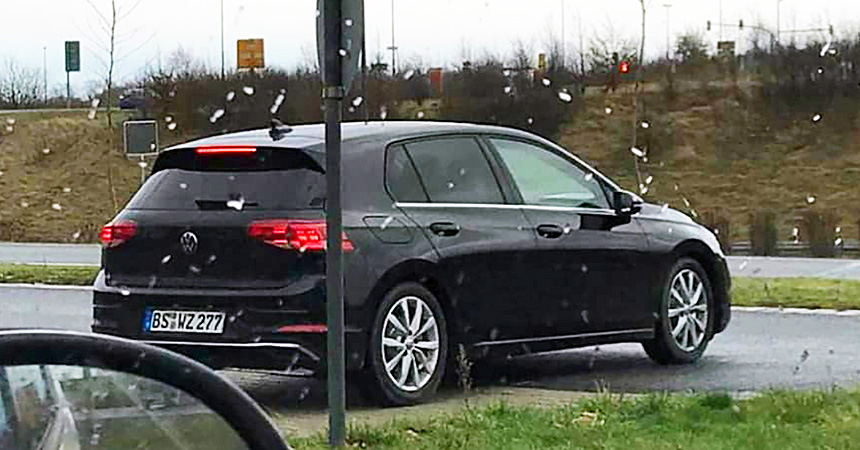 Another problem was the certification of a car with similar software. According to Stakman, the certification bodies have not yet met such systems, and their adjustment to innovation will take some time. Updates "by air" add new properties to the car after the sale, and the difficulty is to coordinate with the agencies the process of getting new content.

However, the autumn premiere of the new Golf is unlikely to be delayed: declassifying the car several months before the start of sales has become a common practice for automotive companies. However, production plans have been revised: this year the company will make only 10 thousand "eighth" golf courses, instead of the previously planned 80 thousand. At the end of February, the car will enter the German market and will later appear in other European countries. The new model is expected to appear in Russia, but this is likely to happen no earlier than the fall of 2020.