The name of the defender, who died in the defense of Donbass, became known 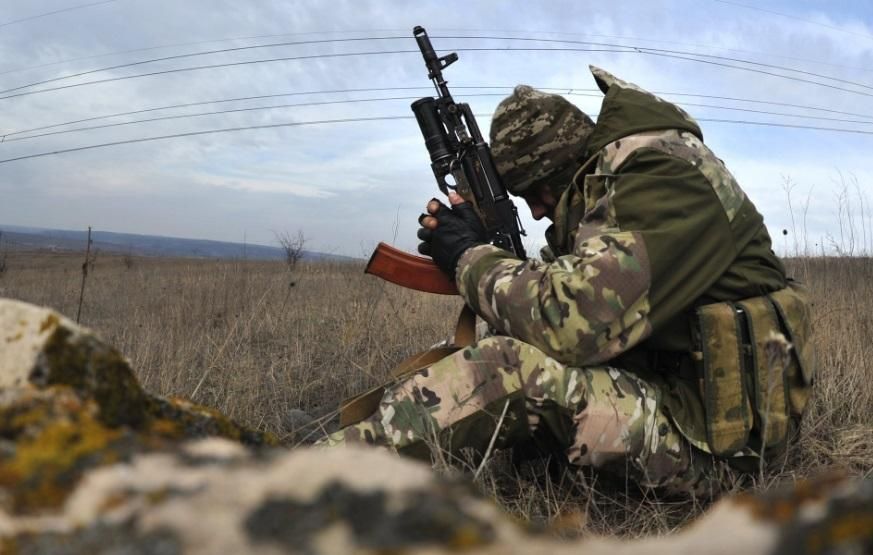 During the fighting in Donbass, a Ukrainian soldier of the Ukrainian armed forces was killed. He was wounded, irreconcilable with life.

This was announced by the press center of the United Force operation on its Facebook page.

Previously, Channel 24 reported that the Russian occupation forces were still firing at the Armed Forces in the Donbass. The Ukrainian defender died on November 17 due to hostile actions.

Enemies opened fire from grenade launchers of various systems, large machine guns and handguns in the positions of the United forces in the area of ​​Stanica Lugańska, ditches, Nowotoszkowscy, Orekhov, Swojgodajów, Mar`inky and Gnutovo,
– he said in a statement.

The press service of the Chernivtsi Regional State Administration informed that Vitaliy Onufreichuk was killed in the area of ​​combined forces as a result of the shelling of Ukrainian positions.

Onufreichuk was born in 1981. He lived in Chernivtsi. He served in the 128th separate mountain assault brigade.

The defender was killed by direct hit of the mine in a dugout.