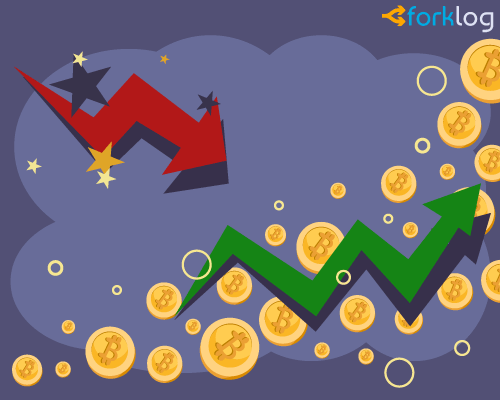 The representatives of OKEX agreed with the important report, recognizing that the exchange has a serious problem with artificially inflated trade volumes.

So, in conversation with Crypto Briefing, the director of OKEx Financial Markets Lennix Lai stressed that wash trade is a common occurrence of this platform, creating a phenomenon of market activity and promoting artificially high volumes and prices.

"We recognize it."– he stressed.

However, according to him, the exchange takes measures to prevent such activity. On the question whether the exchange itself is being implemented by the so-called. washing operations, Lai said: "No, of course."

He also noted that the eight-level OKEC commission structure plays a significant role in increasing the volume of trade:

As you can see, traders have significant advantages, and the total monthly trading volume is measured in hundreds and thousands of bitcoins. Such market participants can deliberately pump out trade using bots because it allows us to reach a new level and reduce transaction costs.

Lai pointed out that OKEx plans to increase the cost of the platform, making it difficult to pump volumes with bots, and tightening KYC policy ("Meet Your Client"). The latter is designed to help identify accounts with suspicious activity and, if necessary, impose restrictions on them.

Earlier, the head of Binance, the largest stock market, said fake trade volumes were useful for the industry because they motivate trading platforms to take measures to prevent market manipulation.

We also recall that the CoinMarketCap service has confirmed that information on false trade volumes for cryptowatch exchange is true and has announced its intention to introduce new metrics to combat inaccurate data.