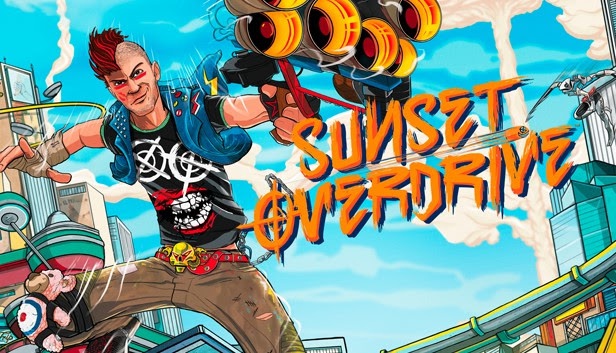 Microsoft and Insomniac games have still released Sunset Overdrive on a PC. Crazy action appeared in both the Microsoft store and Steam.

Sunset Overdrive made its debut on Xbox One in 2014. The game was placed as an exclusive Microsoft console. The first rumors about the premiere of the project on PC steel are coming in the spring.

Sunset Overdrive is a bright and fast action in an open world in which the player has to shoot a lot and use different skills against the mutant inhabitants of Sunset City. The game takes place in a post-apocalyptic world of 2027.

The PC version contains two DLC stories – Mystery of the Mooil Rig and Dawn of the Rise of the Fallen Machines. Add-ons bring new tasks, weapons, traps and enemies to the game. In addition, the action version for personal computers includes a weapon package that adds four additional weapons to the thriller.