Russia wants to distribute more passports for Ukrainians and then come to their aid. This trick is as old as the world. Hitler used it in due course / GORDON 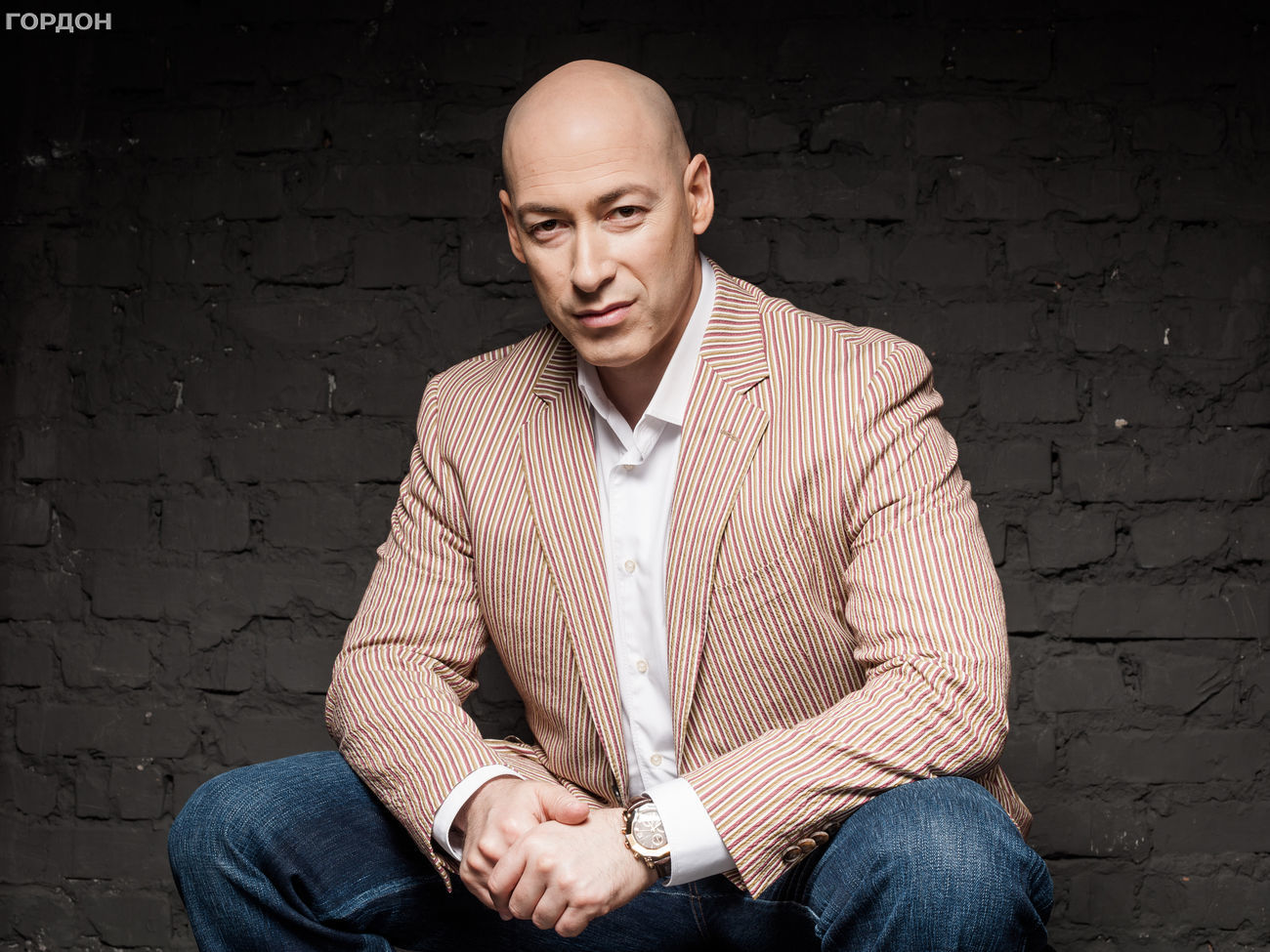 The distribution of Russian passports for Ukrainian citizens is a sabotage and an element of a hybrid war, in the future, Russia can use it to launch a military operation in Ukraine, supposedly to protect Russian citizens, said the founder of the online edition GORDON, Dmitry Gordon, and reminded that in due course a similar step was resorted to by the leader of Nazi Germany, Adolf Hitler.

Simplified issuance of Russian passports for Ukrainian citizens is an element of a hybrid war that the Kremlin is leading against Ukraine. This opinion was expressed in an interview with the radio station Echo Moskov, by Dmitry Gordon, a journalist and founder of the Internet edition GORDON.

"The very fact of issuing Russian passports for the citizens of Ukraine is just a diversion. This is a living manifestation of the hybrid war that Russia is leading against Ukraine." – said Gordon.

"In place of the Verkhovna Rada, I will immediately pass a law stating that the Ukrainians are allowed to have two citizenships – Ukrainian and any other country, except the Russian Federation, because there is a military conflict with the Russian Federation." When the war stops, then we will talk. one of the citizens of Ukraine will take Russian citizenship, he must immediately be taken away from Ukraine. This should be prescribed in the law, for example, that within one week anyone who has taken Russian citizenship must declare officially and pass Ukrainian passport t ", – suggested Gordon.

Asked by the moderator, whether you will need to change the Constitution of Ukraine for this, Gordon replied that everything must be done to prevent the concealed annexation of Ukraine Russia.

"Because, with a hook or a hole … By military means, they took part of the territory – itching, itching further into one place, you still have to go inside the territory [Украины], went deep, handed over as many Russian passports as possible to the Ukrainians, and then came to the rescue of allegedly Russian citizens, saying: "Our citizens are in trouble! They insult." This trick is as old as the world. With this [лидер нацистской Германии Адольф] Hitler in due course used, now the Russian Federation wants to use " – noted the journalist.

Gordon recalled that recently Russian Prime Minister Dmitry Medvedev said that 19 million Russians were below the poverty line and offered the Russian leadership to deal with the problems of the people of Russia, leaving only Ukraine.

"The Russian government must urgently deal with its citizens living in poverty, forgetting about Syria, Venezuela and, of course, for Ukraine, Russia is enough to stick its nose in our internal affairs, we as an independent state can deal with our internal affairs. Nereri problems! We are not talking about them. Take care of yourself! " – addressed Gordon to the Russians.

He continued that those who want to receive a Russian passport should be aware of the problems they can face in the future.

"As for the passport of Russia … If someone wants their children to send in hot spots, in the same Ukraine, or [хочется] go to Syria, they die there, if you want to be with a shortened Internet, you want to try other pleasures from the "Russian world" [например]that it was impossible to go to the rally, it was impossible to protest against the government's illegal actions, to plunge into a state of dictatorship, when the president was alone for a long time and did not change when laws were passed in a way that violates human rights rights and freedoms, if someone loves him, – Sir, there are no problems, but I only hand over the Ukrainian passport and pick up Russian citizenship. And welcome to the "Russian world", – said Gordon.

In response, the presenter noted that the inhabitants of the occupied territories of Donbass "have no special choice" because "they also do not have the charm that the Ukrainian passport promises."

"For the inhabitants of the regions of Donetsk and Lugansk, everything that does not exist now will come as soon as Russian troops, advisers and military equipment will leave the territory of Ukraine. Remove all this and everything will be fine!", Gordon told the Russians. Ukraine, annexed to the Crimea and part of the Donbass, is the best action of a sovereign state against a sovereign country. "

On April 24, Russian President Vladimir Putin signed a decree that simplifies the acquisition of Russian citizenship by residents of the occupied Donbas territories occupied by militants.

In the Ministry of Foreign Affairs of Ukraine, the decree was called "legal zero and invalid" and does not alter the status of residents of the territories of Russia occupied by Donbass for Ukrainian citizenship. On May 8, the Ukrainian government recognized them as valid documents and said they would ask other countries for such a step. The Ukrainian Ministry of Veterans Affairs reported that residents of temporarily occupied territories illegally received Russian passports may be deprived of pensions and social benefits in Ukraine.

Ukrainian Foreign Minister Pavel Klimkin said that Ukraine will turn to the EU and the major seven countries with a request to introduce new sanctions against the Russian Federation over a decision to issue passports to residents of the temporarily occupied territories of Ukraine.

The foreign ministry of Ukraine has asked Russia to immediately abrogate this decree.