Plea – the second Frenchman in history who scored a hat-trick in the Bundesliga – football.ua 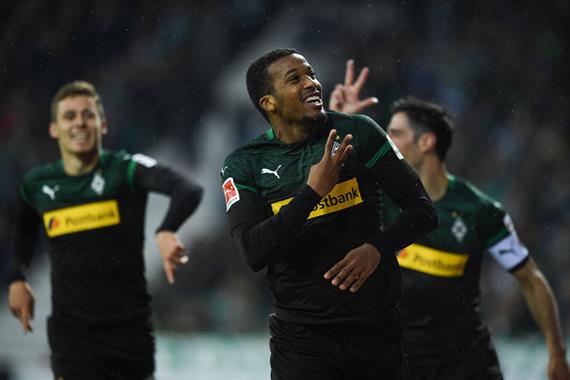 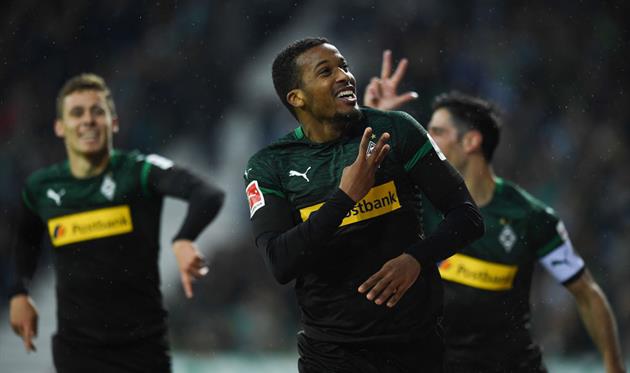 In the match of the 11th Bundesliga round Mönchengladbach won with the winner of the victory victory 3: 1.

All goals from Borussia were scored by striker Alassane Plea, who scored in 39, 48 and 52 minutes.

Thus, Plea was only the second Frenchman in history who managed to distinguish the hat-trick in the Bundesliga. The first one to do it was Antoni Modest, who scored three goals for Cologne in the 2016-2017 season.

After this victory, Borussia M temporarily moved to the clean second place in the Bundesliga standings. She scored 23 points, Dortmund has 24 points, and Bavaria – 20 points.