Miley Cyrus has admitted to being an alcoholic 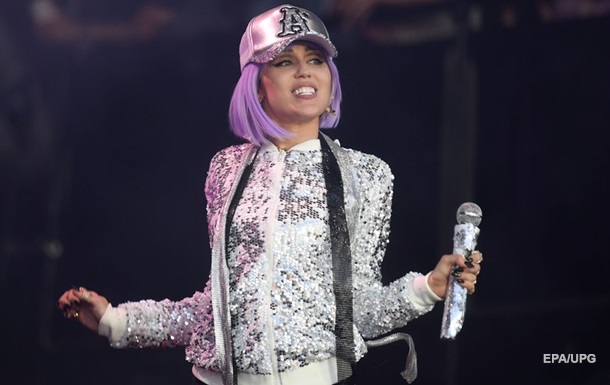 The pop singer talked about the problems with alcohol that arose during the period of self-isolation.

American singer Miley Cyrus admitted that she was addicted to alcohol during quarantine. She spoke about this in an interview with USA Today.

The celebrity honestly shared his problem, noting that he has been living a sober life for two weeks.

“Let me be honest: during the pandemic, I slipped. But I realized that now I’m on my way to a sober lifestyle again and I feel like I really accepted that time. I said to myself, ‘Don’t be angry, show curiosity.’ So do not be angry with yourself and ask yourself, “What happened?” Cyrus remarked.

According to the artist, “this turnaround” was a complete failure for her, because she does not know the measure.

“I have no problem drinking. I have a problem with the decisions I make as soon as I start drinking. I am very disciplined. It is easy for me to be sober, because there simply comes a day when I no longer want to drink,” Miley admitted.

Speaking about what helped her overcome alcoholism, the star pointed out that many talented musicians died at a young age, so she was forced to return to sobriety.