Home / ukraine / Lutsenko: I had a good relationship with Poroshenko, but where he was wrong, I said no, and often enough

Lutsenko: I had a good relationship with Poroshenko, but where he was wrong, I said no, and often enough 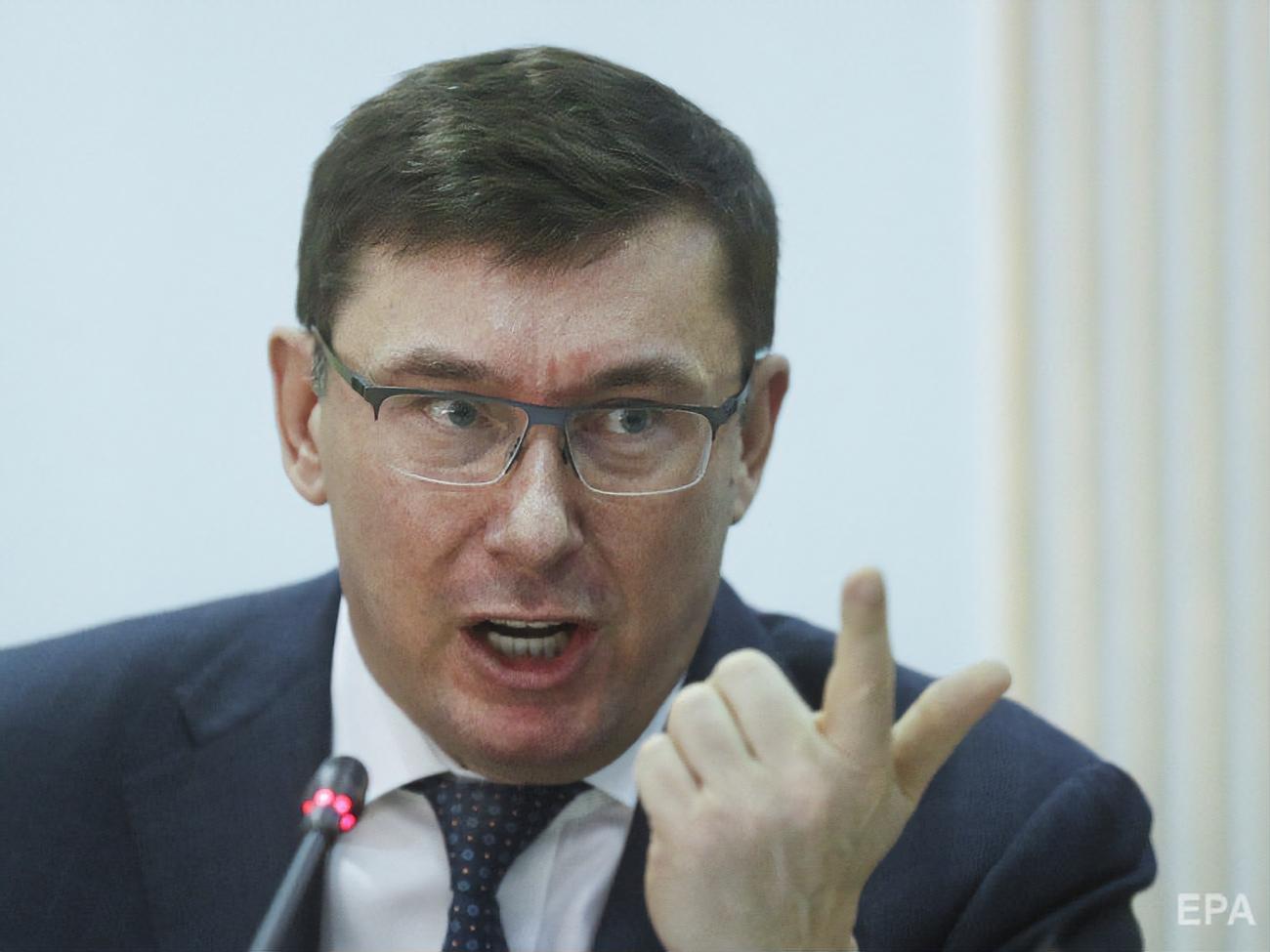 Prosecutor General Yuriy Luzenko said in an interview with Sensor.Net, released on August 19, that he has "good human relations" with Ukraine's fifth president Petro Poroshenko.

"I had good partnerships with Poroshenko in parliament. I still have good human relationships with him. But where he was wrong, I said no, and very often in a radical sense. There was no case, when I closed the case at the request of somebody. This requires not only legal education. Of course it matters, I admit it. is one for all, we need political independence too, I had it and I have it. ezakonnyh politically motivated instructions and requests for both presidents served, "- he said.

Luzenko added that at the beginning of his tenure, several people who were called "Poroshenko's great friends" on his behalf tried to influence prosecutors in the regions.

"Prosecutors have grown up all my life that the head of state is calling me. I say: "Follow the law, write everything on me, this is my problem. "Then the deputies themselves came to ask, but with the same result. I'm not telling you to stir it up now. I'm just explaining why I went here. I wanted to change the system and change it, despite all the pressure, "the prosecutor general said.

June 11, 2019, the President of Ukraine Vladimir Zelenski introduced to the Rada the idea of ​​firing the GPU chief.

June 18, the head of the Verkhovna Rada law enforcement committee, "Homeland" MP Andrei Kozemiakin said that in Luzenko's dismissal proposal does not indicate any of the grounds provided for by his resignation law.

On August 6, Luzenko announced he would resign after the start of a new convocation of the Verkhovna Rada. The first parliamentary meeting is scheduled for August 29th.