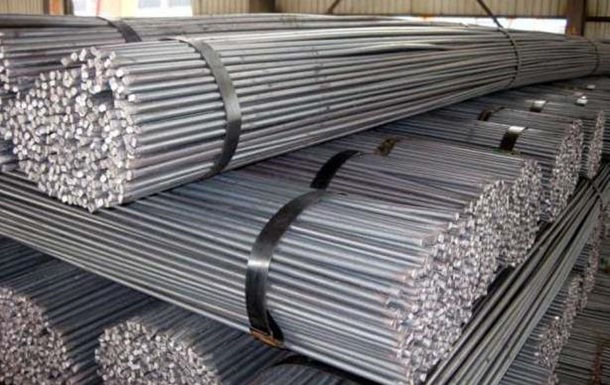 Special duty imposed on imports of steel bars from Belarus

It was noted that facts of discriminatory and hostile activities against Ukrainian steel bar manufacturers were established. In this connection, special duties were introduced for the import of these products from Belarus in the amount of 16.08% of the customs value.

“The special duty shall apply (…) until the fact of the cessation of discriminatory and hostile acts against Ukraine by the Republic of Belarus is established,” the Commission said in a statement.

The relevant ICMT decision to introduce the fee shall take effect 7 days after the date of this publication.

It was also announced today that the Cabinet has extended duties on Russian goods for one year.

It was also reported in September that Ukraine had imposed tariffs on Chinese hardware following the establishment of unfair competition from Chinese manufacturers.