Juventus Fiasco in the Champions League, Barcelona did not spare Manchester United in the quarterfinals 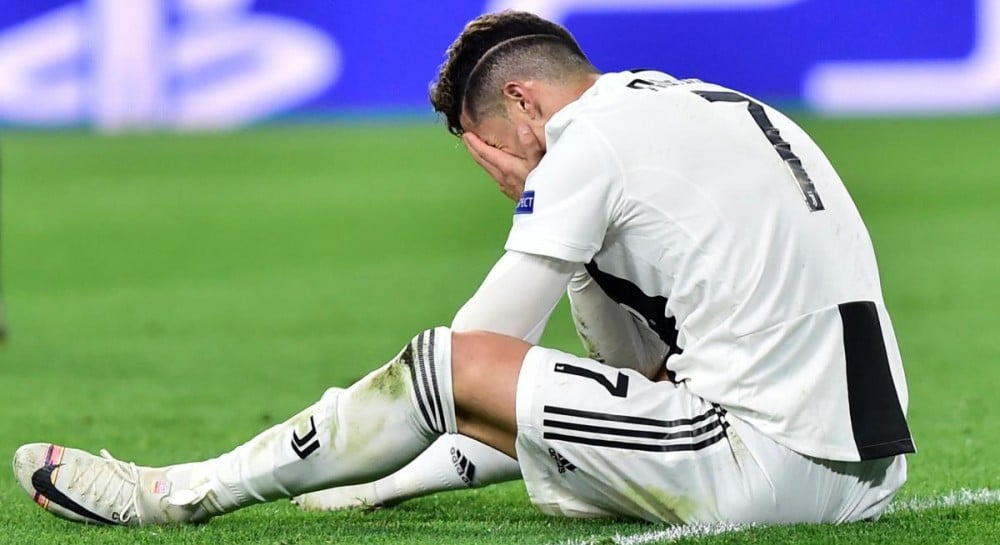 In Turin and Barcelona there were matches to return to the quarterfinals. 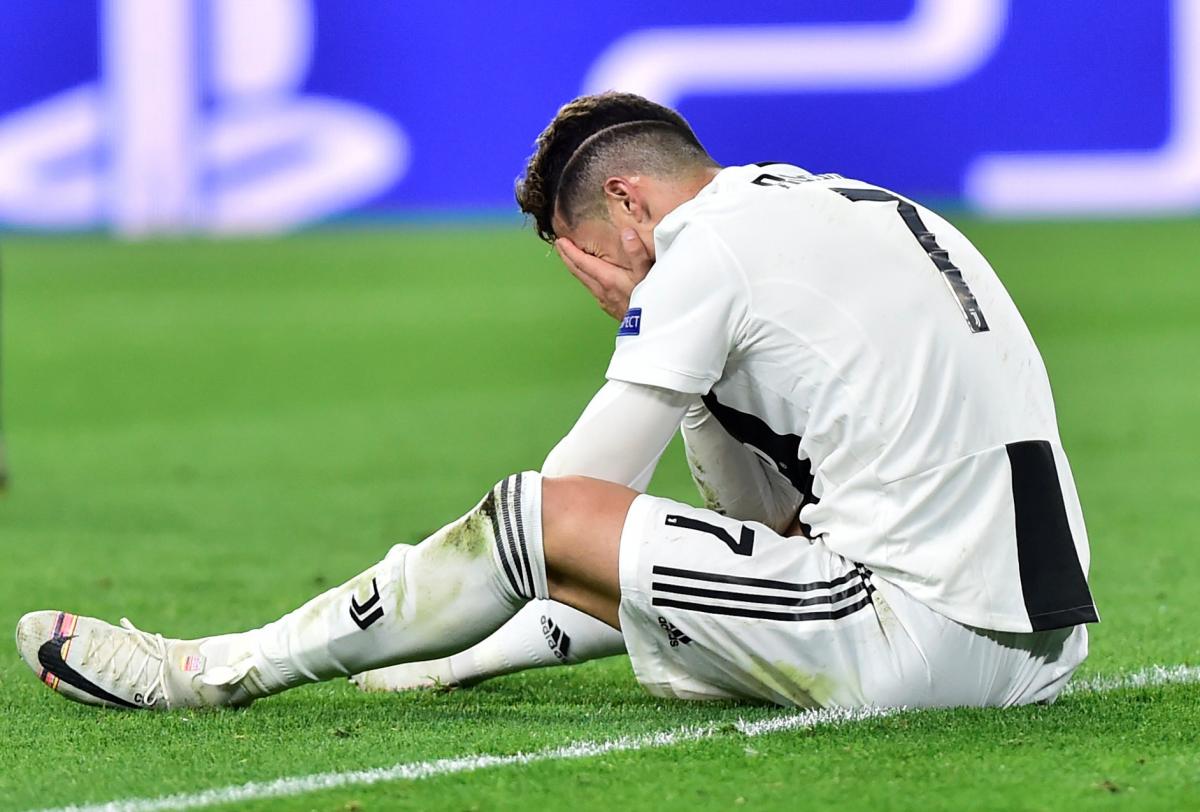 Juventus came out of the Champions League, lost from Ajax / Reuters

On Tuesday, there were two finals in the Champions League final – Barcelona played home with Manchester United, and Juventus hosted Ajax.

The Catalan club defeated the young team Ole-Gunnar Solskher – 3: 0. In the first half he scored Messi. The third goal against Macvanians in the middle of the second part was scored by Kuttio. In the first game was also stronger, "Barcelona" – 1: 0.

At the same time in Turin in the game "Juventus" and "Ajax" played a real drama. The first half ended with the same result as the match a week ago in Amsterdam – 1: 1. At the goal of Cristiano Ronaldo, the Dutch reacted with the ball to Van de Beck. At the 67th minute, de Ligt sipped his ass, forcing the Italian Grand-captain to capitulate. In the remaining time, the Turin had to score two goals, but all the efforts of Cristiano and the company were in pieces.

As a result, Juventus, who had high hopes for this season, stopped playing in the quarter-finals of the main tournament in Europe.

If you notice an error, select it with the mouse and press Ctrl + Enter