IBM's revenue in the first quarter did not meet analyst forecasts 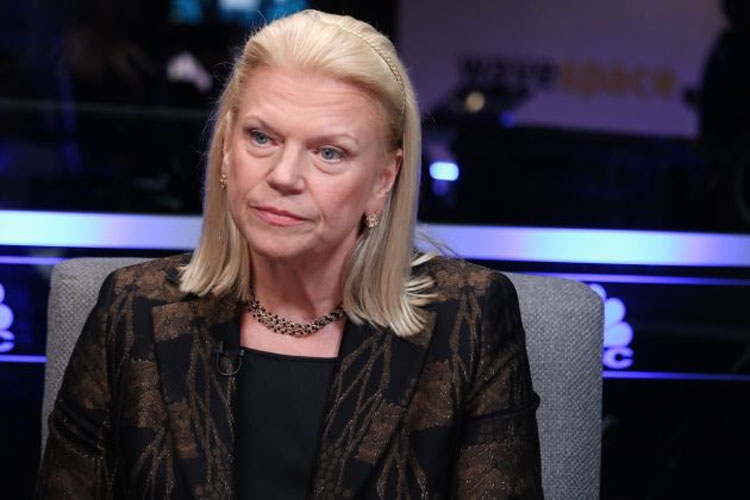 IBM was one of the first to report on the work in the first quarter of 2019 of the calendar year. IBM's multi-point report did not meet the expectations of market observers. On this news, the company's shares began to drop down yesterday. In its annual mandate, IBM does not lose hope of getting out of the situation and promises to keep earnings per share in the pre-determined value range – $ 13.90, with the exception of some operations.

If we talk in detail, the company's revenues in the first quarter of the calendar year of 2019 amounted to 18.18 billion dollars. Experts expect IBM $ 18.46 billion. Thus, the annual decline in quarterly revenues reached 4.7% and led to the fact that IBM showed annual decline. third quarter in a row. Sometimes worse. Against the backdrop of corporate restructuring to stabilizing the situation in the fourth quarter of 2017, the company showed a revenue decline of even 22 quarters in a row. Today, the situation is not so indecent. In addition, IBM suffered due to currency fluctuations. If the national exchange rate of IBM customers did not change during the year, revenue would have dropped by only 0.9% – not so much.

According to the results of the first quarter, the profitability of one of IBM's shares, according to the GAAP method, was $ 1.78 per share. The calculation using the non-GAAP method (with the exception of certain operations) showed a yield of $ 2.25 per share, which is better than analysts' forecasts (US $ 2.22 per share). That and the promise of retaining profitability at the level of the year kept IBM shares of a stronger decline.

It should be noted that the company slightly changed the structure of the quarterly report. In particular, instead of the technology services and cloud platforms segment, the report is divided into two separate categories: Cloud and cognitive software and services for global technology.

The direction of Global Technological Services has brought the company the most revenue – $ 6.88 billion. In annual terms, revenue for the quarter declined by 7% (3%, excluding currency fluctuations). This direction takes into account revenue from cloud services, support and related infrastructure. Cloud and cognitive software, which includes cognitive technologies (AI, machine learning, etc.), as well as related platforms, brought IBM $ 5,04 billion or 2% less (2% more, without considering currency fluctuations). The global business services department added $ 4.12 billion to the company's lead bank, almost as much as a year ago (or 4% more without taking into account currency fluctuations). 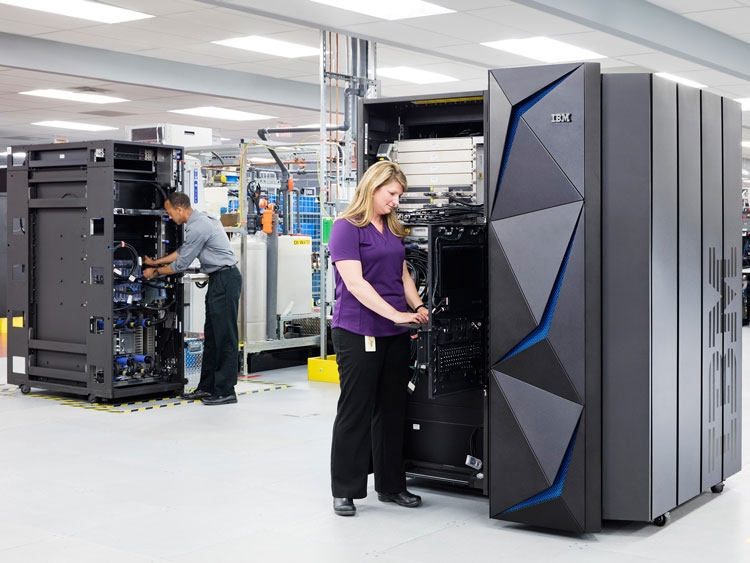 With the "iron" division of IBM Systems, the company still has problems. During the reporting quarter, Sector Systems has brought the company 1.33 billion dollars, or 11% less than in the same quarter last year. With the exception of currency fluctuations, revenues fell by 9%. The company explains the problems with the current revenue from the sale of a server platform with the "product product range of super-products." This product category fills IBM's pocket in the first quarter of 2018 and thus violates the basis for comparative revenue analysis in the first quarter of 2019. Specifically, the quarterly sales revenue of IBM Z servers for the year fell by 38%. 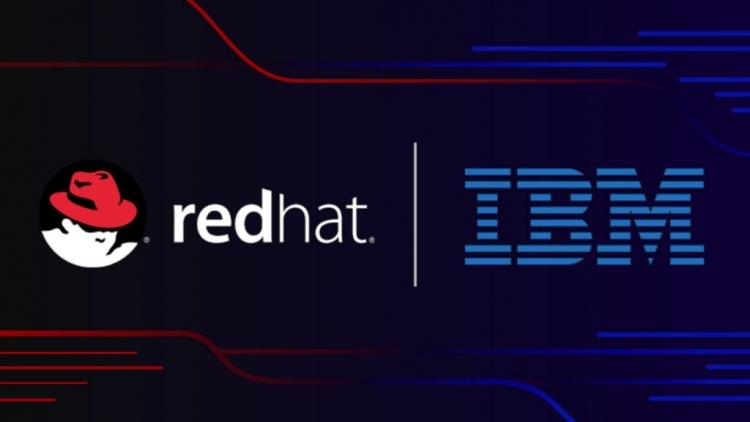 IBM is trying to alleviate a not so good quarterly result by pledging to keep the annual indicators under control in 2019, with good dividends, promising to redeem shares and demonstrate continued accumulation of cash for doing business. The company has accumulated $ 18.1 billion of these assets. IBM also announced that it will complete the download of Red Hat in the second half of this year.