He told the guys that Lobanovski is the best modern coach – football.ua 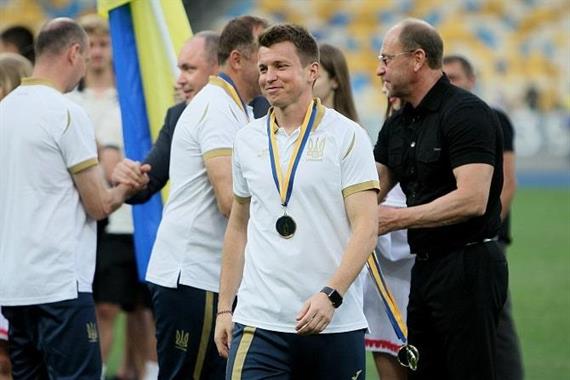 The coach commented on the victory of Ukraine U-21 at the tournament. 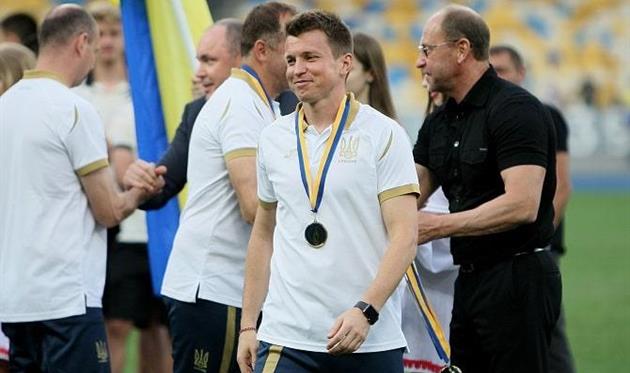 Russian coach of Ukraine's youth team Ruslan Rotan shared his opinion on the victory of the team at the Memorial center Lobanovski.

"Yellow-Blue" defeated Israel with a score of 1: 0 and became winners of the tournament.

"Of course, it's nice, but cups and wins in such tournaments are not the end of themselves. The main thing for me was to see and evaluate the game of the team, to understand how players interact with each other on the field, of course, it's nice to win, because such victories bring positive emotions, making it easier to prepare for official matches, the trophy is a trophy, and you also need to fight for it, whether big or small, I told the guys that the distance between them is small. "

"Valery Lobanovski is a really great coach, I told the guys that this is the best modern coach that was before his time. We have not won this trophy for 10 years and I asked the team to leave it in Ukraine, thanks to the players, they were great. we will divide them, but I also congratulate everyone on their victory. "

"With the match with Israel proved useful, we got a lot of information, such a match will unite the team and we will benefit in the future, because we had experience. We had to renew it, it was difficult, but our goalkeeper played fantastically, skills, it was negative, we will use the best, we will analyze our good moments. At the next meeting we will have something to talk to the guys, and now let them celebrate the victory. "

"We will have a qualifying round in September, we will try to make a three-day meeting if the clubs meet with us. Some candidates have so far made no training with us, so it would be good to meet a little earlier," said Rotan in an interview official site Waf.

Earlier it was reported that Ukraine U-21 won the tournament Lobanovski for the first time in 10 years.