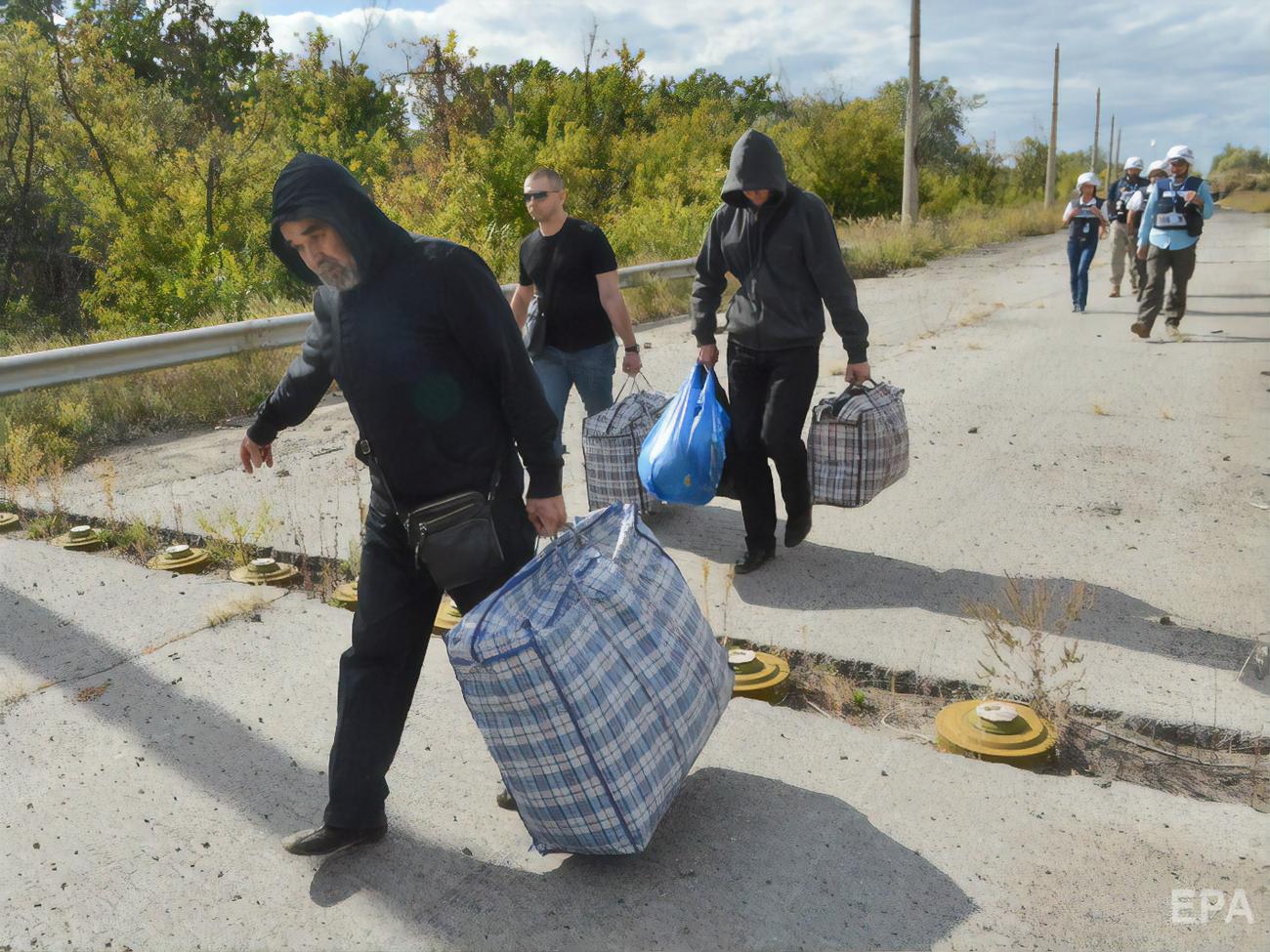 About half of Ukrainians officially registered as internally displaced actually live in the occupied territories.

Ina Golovanchuk, Deputy Minister for Reintegration of the Provisionally Occupied Territories of Ukraine, said this in an interview with Interfax-Ukraine.

The Deputy Minister clarified that in reality they left for the territory controlled by the Ukrainian authorities and that 700-800 thousand people live there.

“The state should also take care of its citizens,” said the deputy head of the Ministry of Reintegration.

In September, Deputy Prime Minister for Reintegration of the Provisional Occupied Territories of Ukraine Oleksiy Reznikov spoke about the 500,000 internally displaced people living in ORDLO receiving pensions from the Ukrainian government.

In 2014, immediately after the annexation of Crimea, Russia launched an armed aggression in eastern Ukraine. Fighting is raging between Ukraine’s armed forces on the one hand and the Russian army and Russian-backed militants who control parts of the Donetsk and Luhansk regions on the other. The Russian Federation has not officially acknowledged its invasion of Ukraine, despite the facts and evidence presented by Ukraine.

Ukraine cut off social payments to militants living in militant-held Donbass territory in late 2014. To receive pensions, ORDLO residents must register as displaced and live in Ukrainian-controlled territory.

Human Rights Watch says Ukraine must end the discriminatory practice that forces ORDLO retirees to cross the line of contact to receive their pensions. Human rights activists have called on Ukrainian President Volodymyr Zelensky to create the conditions for minimizing such travel.

According to human rights activists, about 1 million people cross checkpoints in Donbas every month. More than half of them travel to territories controlled by the Ukrainian authorities to receive pensions.

A group of pensioners living in ORDLO filed a complaint for non-payment of pensions with the European Court of Human Rights, but the ECHR sided with the Ukrainian state.