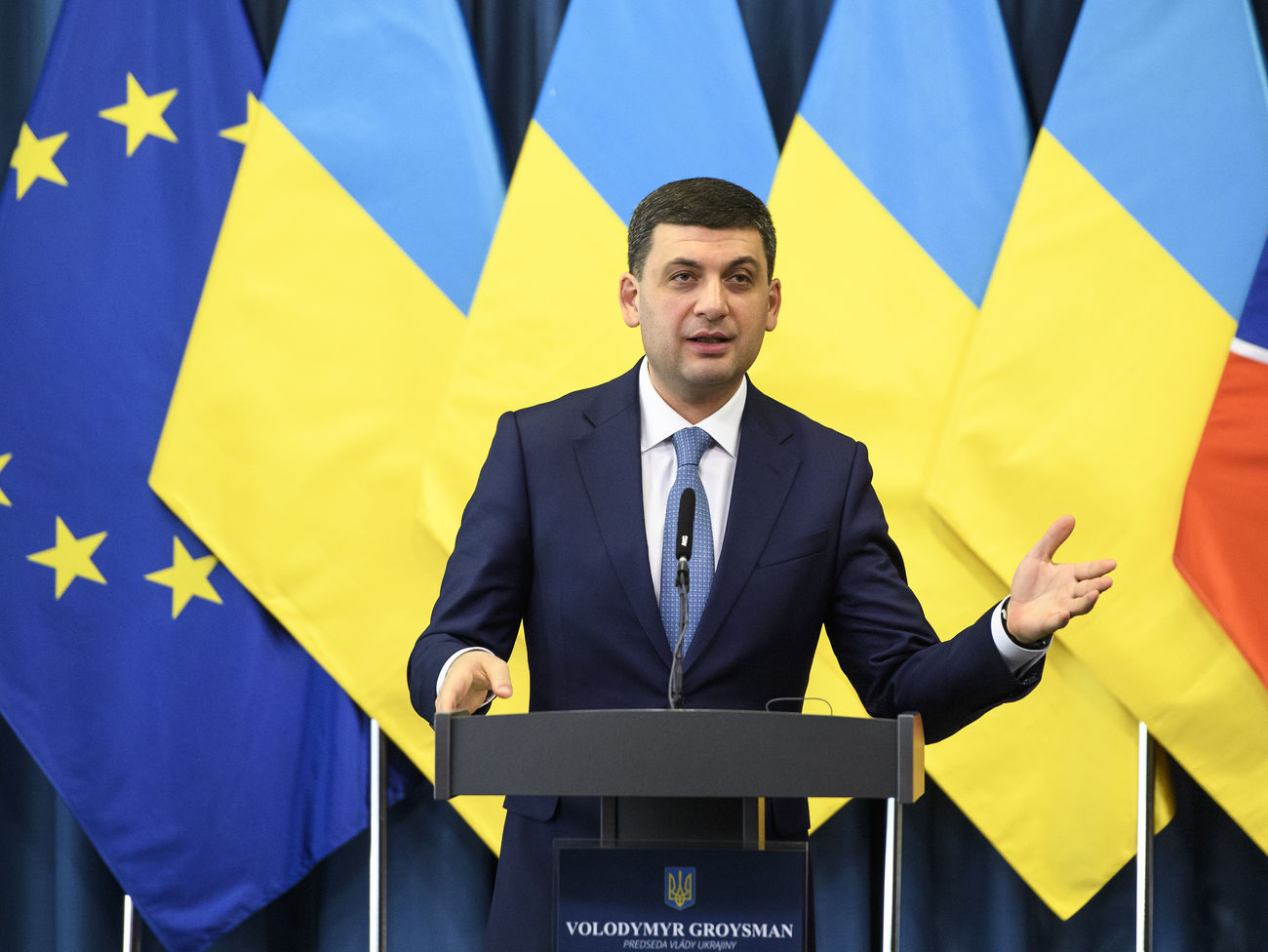 Ukraine's Prime Minister Volodymyr Grosman called on the leadership of NAK "Naftogaz Ukraine" to raise gas prices for the population from May 1 to be blackmailed and threatened to initiate the resignation of the company's leadership.

Prime Minister Volodymyr Groysman today at a meeting of the Cabinet of Ministers said that he will initiate the resignation of the leadership of NAK Naftogaz Ukrainy if the company does not reduce the price of gas for the population lower than UAH 8.55 per m³. This is reported by the correspondent edition "GORDON".

Groysman called on Naftogaz 'leadership's statement on the growth of gas prices for the population since May 1, and saw that market prices in the European market should help reduce gas prices for Ukrainian consumers.

"Or" Naftogaz "sets a price lower than 8.55 UAH since May, and inform all Ukrainians about this before April 24, or I will withdraw the resignation of the head of Naftogaz and I will ask the government to support my position, "the Ukrainian government chief said.

According to a memorandum between Ukraine and the International Monetary Fund under the new cooperation program, the price of gas for the population should again increase from May 1, 2019 by 15%. The regulation should be abolished before May 1, 2020.

Naftogaz chief Andrei Kobolev sent a letter to Prime Minister Vladimir Groamin in which he proposed the consideration of the possibility of full liberalization of natural gas supply for all categories of consumers from April 1, 2019, which would allow not to raise the price of gas.

On April 3, the Cabinet of Ministers passed Resolution number 293, stating that Naftogaz of Ukraine should sell gas to domestic consumers. at a price that "is defined as the arithmetical average price of gas at which Naftogaz offers gas to industrial consumers, subject to subscription in the month before the month of supply, but not higher than the price set by the Cabinet of Ministers of Ukraine."

Naftogaz's gas division chief Andrei Favorov said on April 16 that the government's decree was in violation of Decree No. 867 for special obligations, which was not canceled, so that from 1 May the price of gas for the population should increase, despite the decline in its market value.