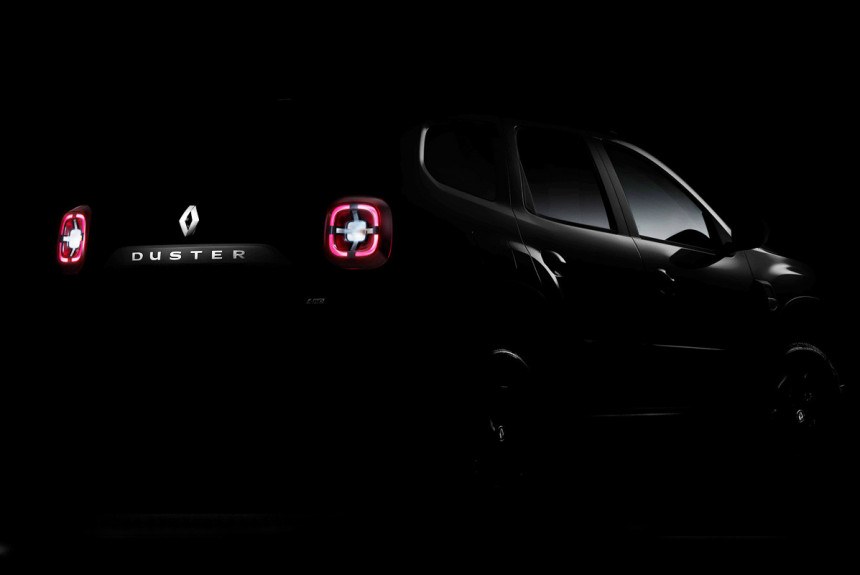 The Russian branch of Renault has released the first teaser of the second generation Duster for our market. Unfortunately, there are still no details about the local version of the new crossover. Even the time for the full debut has not been announced, but, according to preliminary information, the premiere in Russia will take place in early 2021.

Recall that the “second” Duster debuted three years ago – the first was a version under the Dacia brand for the European market. A few months later, a variant under the Renault brand appeared in the Middle East and Africa, and such Romanian-made cars are also being shipped to Ukraine. Finally, last spring, the second generation Renault Duster was registered in Brazil.

Judging by the first teaser, the Russian foreign crossover will repeat versions for other markets. And technically, it will be a relative of the Arcana and the updated Capture: this means that under the hood you can expect an aspired 1.6 or turbo 1.3. Of course, there will be four-wheel drive. Details will come later.