Bloomberg: Waymo's unmanned taxis will be put into commercial use in early December this year. 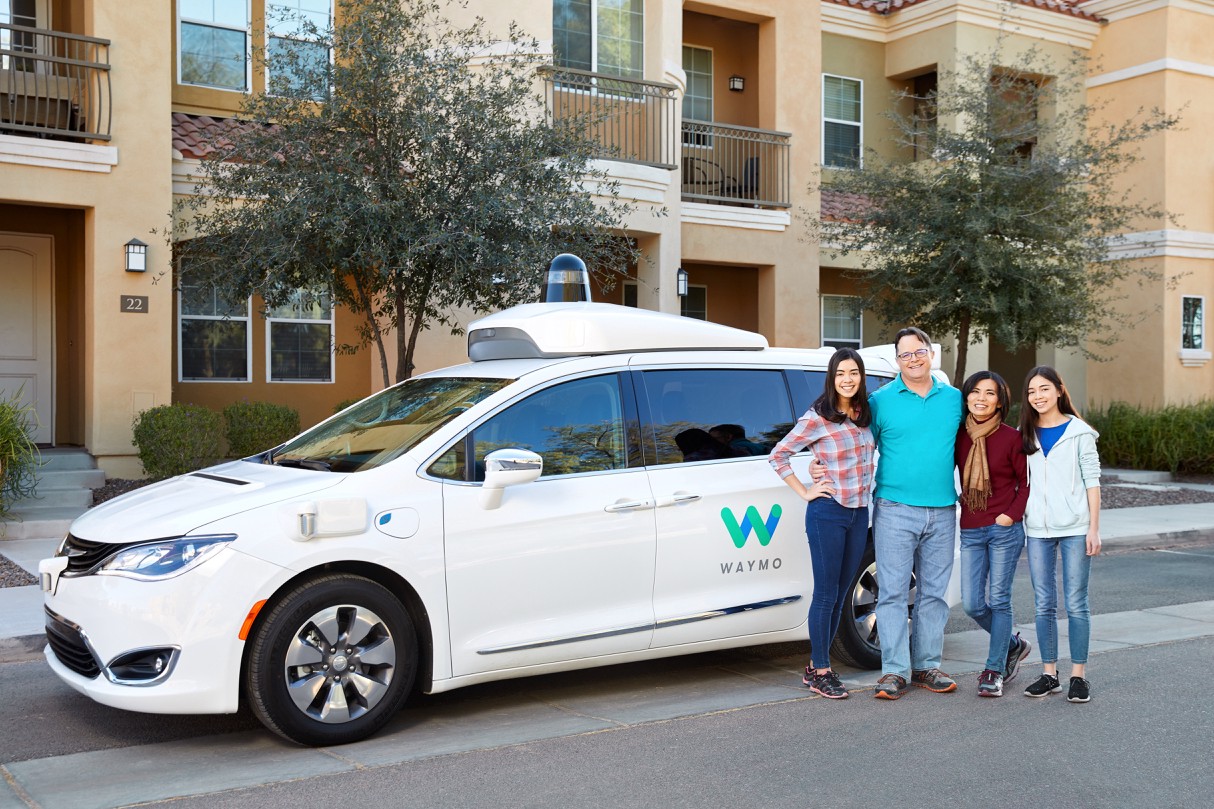 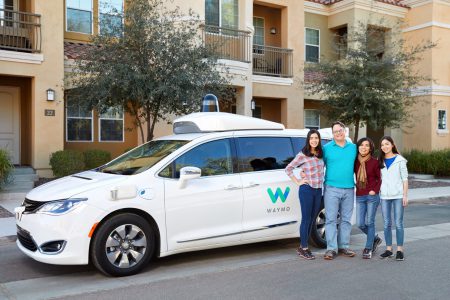 Waymo unmanned taxi service will appear in commercial mode next month, reports Bloomberg. The source known from this situation told American journalists that the official premiere will take place at the beginning of December this year, while the service will use a new brand whose name is not yet known.

Unmanned taxis are expected to appear commercially in the city of Phoenix (Arizona), where Waymo has been testing its autonomous propulsion systems based on Chrysler Pacifica minivans for many years, making it easy to know every centimeter of local roads (autonomous company cars in October 16) million kilometers of travel on real roads).

Some (but not all) of these cars will be operated by the test driver behind the wheel, which will be ready at any time to take control. The cost of travel will correspond to the average tariffs of the main competitors of Uber and Lyft. The fact that Waymo can finally make money on his service is a significant step forward for a company that previously focused on technological solutions.

At the same time, Bloomberg fears that the commercial launch will not be as loud as it looks on paper. The publication assumes that trips to unmanned taxis will be available to the same 400 users who previously rode a bicycle, but could not share their impressions due to the restrictions of the NDA. The geography of the service will remain unchanged, and cars in which there will be no tester behind the wheel can be stopped forcibly by means of remote controllers at Waymo control centers.

Please note that Waymo's future plans are to withdraw unmanned taxi services to the roads of all major cities in the US, while California residents will be the first to try this place where a significant number of high-tech companies are focusing on Silicon Valley. Recall that in the middle of the year Waymo ordered 62 thousand Chrysler Pacific minivans for unmanned taxi services, the first copies will be delivered at the end of 2018.