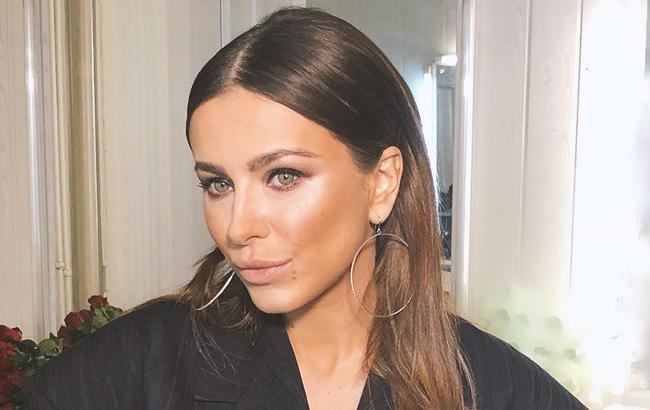 As it became known, Karolina returned to Ukraine to shoot the New Year's "blue light" on the television channel Inter. The singer has already managed to share her photos from Instagram from the dressing room.

"We are preparing many surprises for you!" – the artist wrote under one of the photographs.

Indeed, many netizens did not appreciate the images of Lorax, who recently ranked the sexiest women in Russia.

"It seems to me that she became ugly … Earlier, what was Lala, and her strong fate ate, she was lost, she got up, like everyone, to one person," wrote one user.

"While Kirkorov got up, everyone with sparks … Stop! It's not that age," another user said.