A massive asteroid could collide with Earth 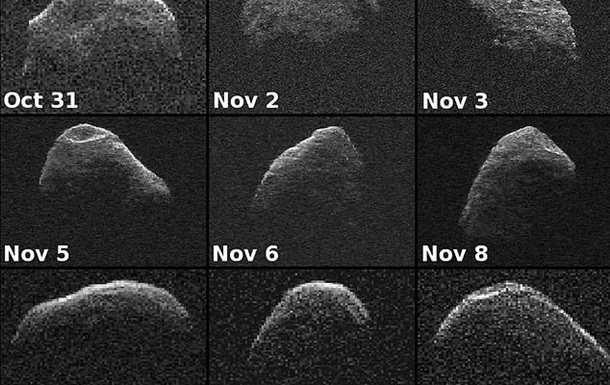 It looks like a celestial body on different days of awakening

The body approaches us and takes speed. Scientists are talking about a potential date for the collision in 2068. An explosion, equivalent to 880 million tonnes of TNT, could then occur.

The asteroid Apophis is picking up speed, approaching Earth. Scientists warn that a giant body, named after the god of chaos, could hit our planet in 48 years, writes the Daily Mail.

Scientists have noticed it before, since 2004. But the blow was believed to be impossible. However, new data suggests that the asteroid has a chance of crashing to Earth on April 12, 2068 – and this could be disastrous.

Dave Tolen, one of the astronomers, said: “The new excitement we received with the Subaru telescope earlier this year was good enough to detect the acceleration of Yarkov at Apophis, and they show that the asteroid is moving away from a purely gravitational orbit by about 170 meters per year, which is enough to implement the 2068 impact scenario ”.

Apophis is over 1,000 feet wide and would be equivalent to a simultaneous explosion of 880 million tonnes of TNT.

We said yesterday that Ukraine and China would set up a space exploration laboratory. And also that NASA scheduled the launch of a manned spacecraft on November 14.