550 bitcoins kidnapped by Bitfinex in 2016 were launched 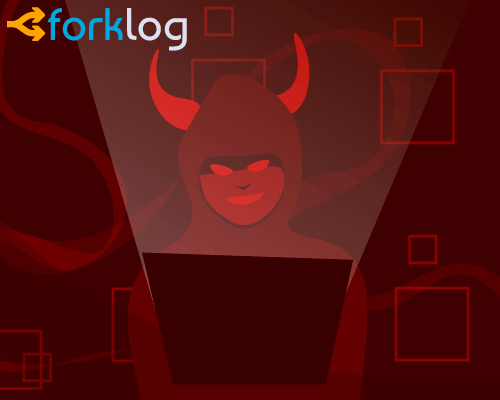 About 550 battles, kidnapped by Bitfinex in 2016 and still located at addresses of unidentified hackers, were set on fire one day earlier. It is noteworthy that this happened shortly before the New York State Prosecutor's Office charged the exchange with the fact that he had concealed the fact that the loss was about $ 850 million, using assets of the steylkoina Tether publisher to cover the damage.

The user Reddit jankeldidi pays attention to the transfer of funds. He also gave a list of 13 addresses where there were coins and movements that were not available until yesterday. In addition, jankeldidi provides a link with an expanded list of more than 2,000 addresses that were used to withdraw stolen funds.

"Do whatever you want with this information" – he wrote.

Recall that as a result of hacking in early August 2016, Bitfinex lost nearly 120,000 BTC and was forced to suspend the operation. Later, the Exchange Administration offered a reward of up to $ 3.6 million for assistance with refunds.

In order to cover the loss of users, Bitfinex released BFX tokens, writing off 36% of its assets from the accounts of all exchange customers. At the same time, BFX tokens are credited to their accounts, thus entitling them to reimburse debit funds.

Despite the fact that critics question the legality of such a measure from a legal point of view, in April 2017 Bitfinex announced that it fully settled all debts to investors.

We also add that in February 2017 it was reported that the stolen bitcoins were listed on the stock exchanges, but some of the coins remained immobile. Until yesterday.

As for the new charges against the exchange, it categorically denies them. However, over the past 24 hours, users have withdrawn from Bitfinex for more than $ 300 million in Battle and Eterium.