Unexpected increase in crude and gasoline inventories in the United States 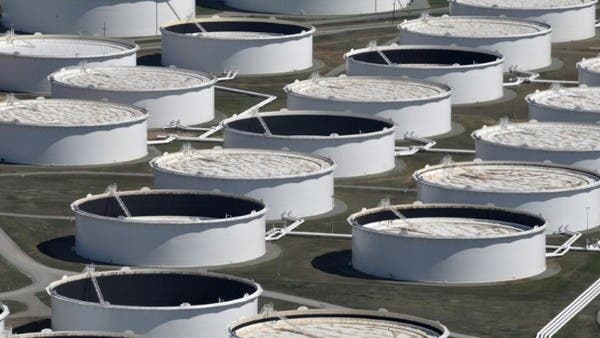 Data from the American Petroleum Institute showed that crude oil and gasoline inventories in the United States increased last week.

According to the Institute of Petroleum, consumption of crude food refineries increased by 176,000 barrels per day.

Gasoline inventories rose 2.6 million barrels, while analysts in a Reuters poll expected a drop of 961,000 barrels.

According to the data, US crude oil imports last week increased by 436 thousand barrels per day.