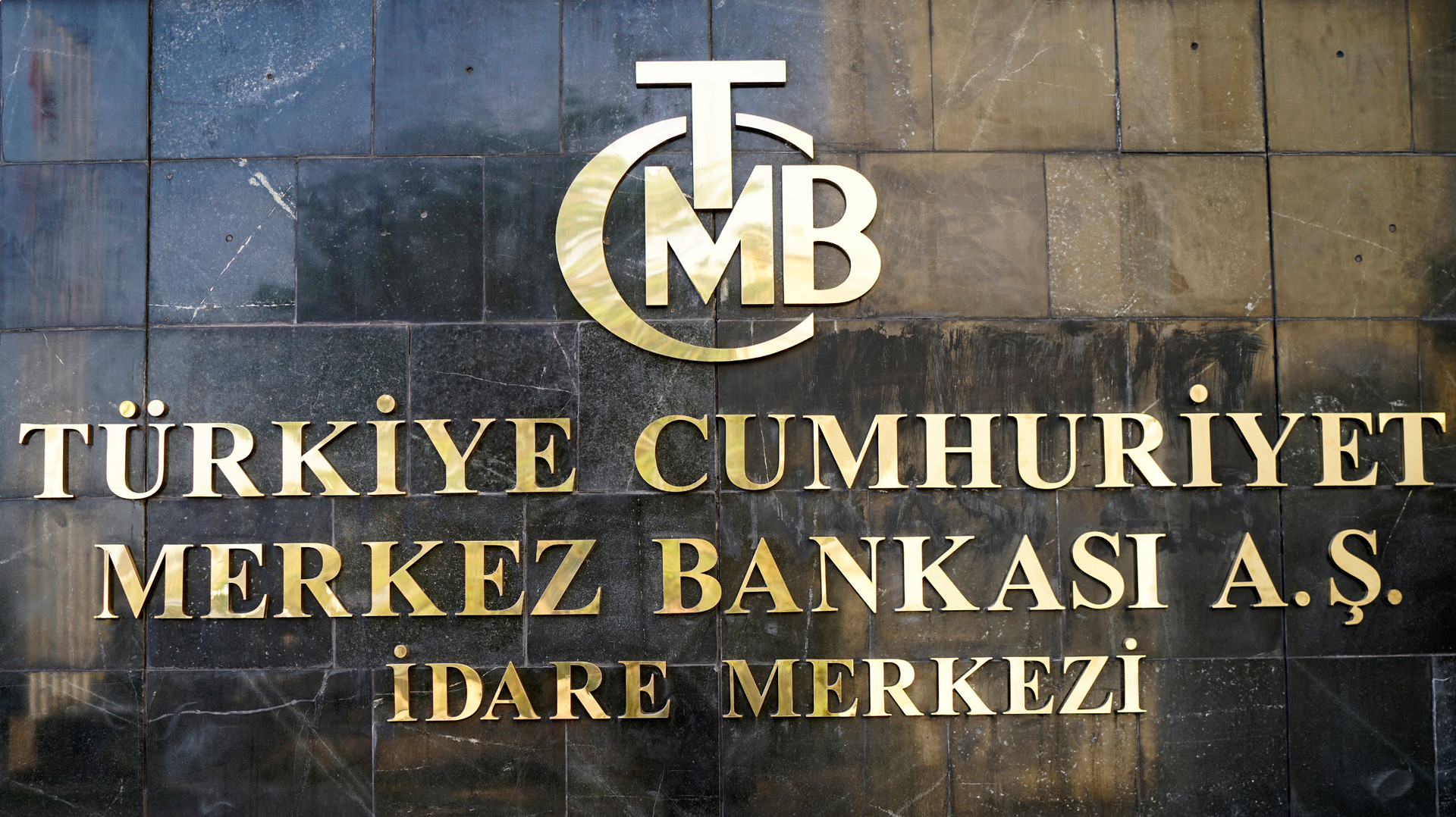 But yesterday's biggest drop was from 5.9 pounds to 5.9620 dollars as soon as the announcement of the central bank was announced, the lowest since October 12th.

Turkish lira traded against the dollar during April 26

Analysts said the Turkish central bank's decision to maintain the key rate at its current 24 percent level was expected, but the cancellation of the previous indication of a possible tightening of monetary policy, if necessary to avert inflation, adversely affected the lira, as markets interpreted it as a tendency. For ease of cash.