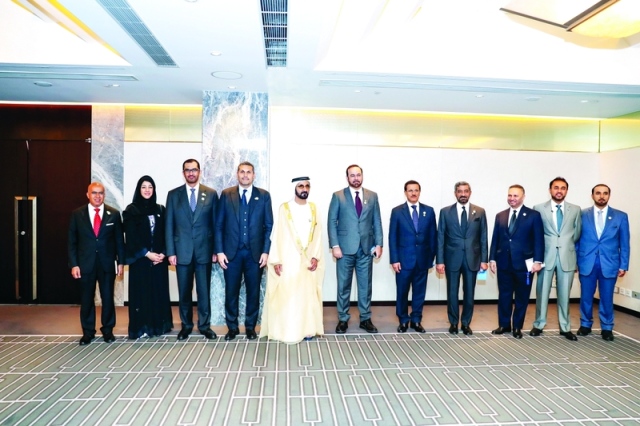 Vice Chairman of the UAE, Prime Minister and ruler of Dubai His Majesty Sheikh Mohammed bin Rashid Al Maktoum said that the United Arab Emirates are actively involved in promoting international efforts to promote the growth of the global economy. These efforts, especially with the special position of the United Arab Emirates as a global business center and focal point of the global trade movement.

The huge project underscores the role of the United Arab Emirates as a key strategic partner in the giant Chinese project "Belt and Road" and the global Silk Road Silk Road in Dubai. The Merchants Market will include large logistics warehouses and wholesale shops to consolidate Free Zone Xhebel Ali to support regional and global trade.

His Majesty the Prime Minister and ruler of Dubai attended the signing ceremony of two contracts, the first with Yiwu, which will invest 2.45 billion US dollars. China Goods City Group Ltd. will use the Market of Traders Storage and Delivery of Chinese Products And Sultan Bin Suleyman, Chairman and Chief Executive Officer of Dubai Harbor World, President of Dubai Ports, Customs and Free Zone Corporation, signed with Wengi Chau, President China Commodity Group Limited.

"On the sidelines of the summit, we have started one of the global stations for the new Silk Road in Dubai," he said in a blog on his social networking site Twitter. The "Market Market" for an exhibition area of ​​60 million square meters. Investing $ 2.4 billion to use as a warehouse and shipping terminal for Chinese goods from Cebel Ali to the world through the new Silk Road. "

"Another $ 1 billion project will be launched in Dubai to establish the Vegetable Basket project, funded by the Arab-Chinese Investment Fund for the import, processing and packaging of agricultural, fish and animal products and to export them to the world through the new Silk Road. Emirates will be a vital station on the new Silk Road. "

The signing ceremony was attended by His Majesty Sheikh Ahmed bin Said Al Maktoum, President of the Dubai Air Alliance and the President of the Emirates Group, HE. Mohamed bin Abdullah Al-Gergavi, Minister of the Cabinet and the future, HE Sultan bin Saeed Al Mansouri, Minister of Economy and HE Dr. Anvar bin Mohamed Gargash, State Minister for International Cooperation, HE. Dr. Sultan Bin Ahmed al-Jaber, State Minister, HE Kaldafa Khalifa Al Mubarak, President of the Executive Body, Chief Executive Officer and CEO of Mubadala Investment Company, Califa Said Director General of the Department of Protocol and Catering in Dubai, and Dr. Ali Obaid Al Dahiri, ambassador of the UAE in China. 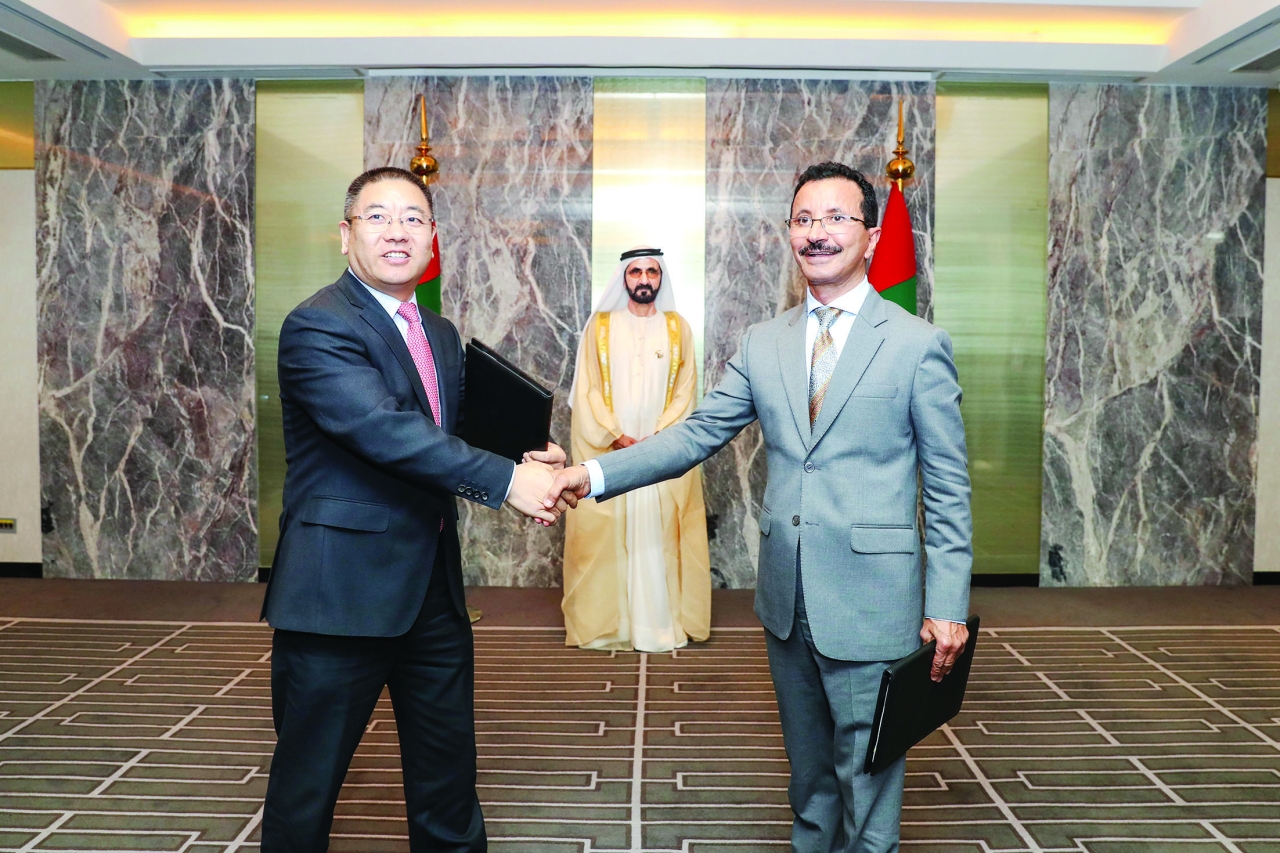