Manchester City News: Guardiola: We can not compete with Real Madrid and Barcelona! 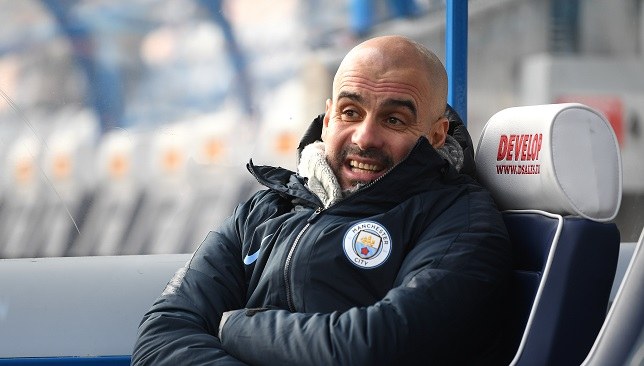 Manchester City coach Pep Guardiola acknowledged that Real Madrid and Barcelona could not compete for the transfer market, either in terms of attracting stars or wages they could offer.

Guardiola lost his young star Ibrahim Diaz to Real Madrid in the incumbent Mercado despite attempts to restore and retain the player, but the strongest strike came from Al Barsa, who managed to sign Ference de Young from Ajax, who strongly loved Pep.

Guardiola said that Manchester City is not ready to make De Jong the highest-paid player in the team, with the Dutchman getting £ 300,000 with Barcelona.

"We are trying to match the wardrobe in terms of wages, when there is no balance in wages, there will be problems with the mood of the players," said Peb for his failure to sign De Young.

"One of the good things Manchester City has to do is keep the balance of pay, in fact, there is not a single team or two teams that pay too much. There are many clubs that can do it, sometimes we can not compete, to be faster and not tense. "He said.

"I said several times, you can not fight against Barcelona and Real Madrid, we need to be faster and smarter in buying players, we have to adjust to that," said Pep Guardiola.