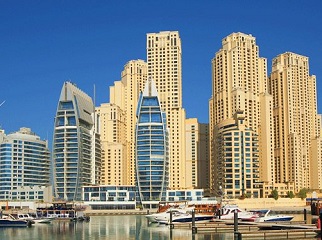 Real estate transactions in the Dubai Department of the Land have reached over 712 million AEDs.

The department recorded 143 commitments of AED 216 million, including 11 plots for AED 50 million and 132 apartments and villas for AED 166 million.

The area of ​​Sheikh Mohammed Gardens crowned the total number of sales of apartments and villas with 28 sales of 41 million dirhams, followed by Worsan Al-Oula with a total of 22 million dirhams and one third at Dubai Marina with 10 16 million dirhams with sales value.