The news was heard! In 3 hours everyone fled 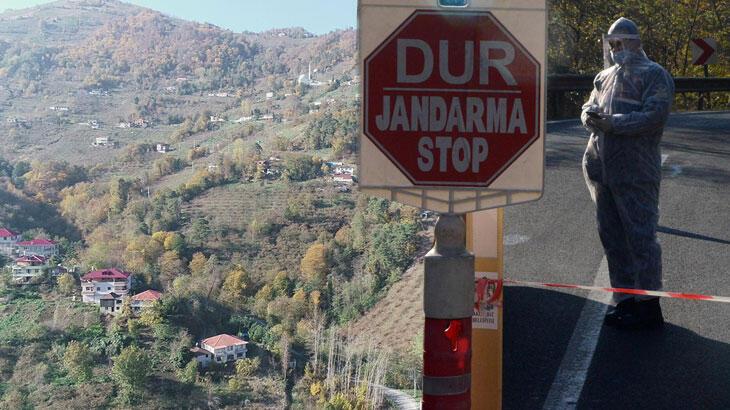 The measures were stepped up in Trabzon, announced by Health Minister Fahrettin Koca between the provinces with a significant increase in the number of coronavirus cases. As the number of cases in the city increased by 50 percent, some residential areas began to be quarantined. Adacik Mahalesi, who has 620 digits and a population of 1275, has been quarantined by the Provincial Hygiene Board until the second order from 9pm last night, with an increase in the number of cases and contacts in the Akcaabat district.

However, some of the residents, who found out about the decision announced 3 hours ago, quickly fled. It has been learned that those who do not want to remain in quarantine go to their homes in the cities or settle next to their relatives. Gendarmerie teams took precautions by closing all entry and exit points. While no one was allowed to enter or leave the neighborhood, gendarmerie teams began vigil 24 hours a day.