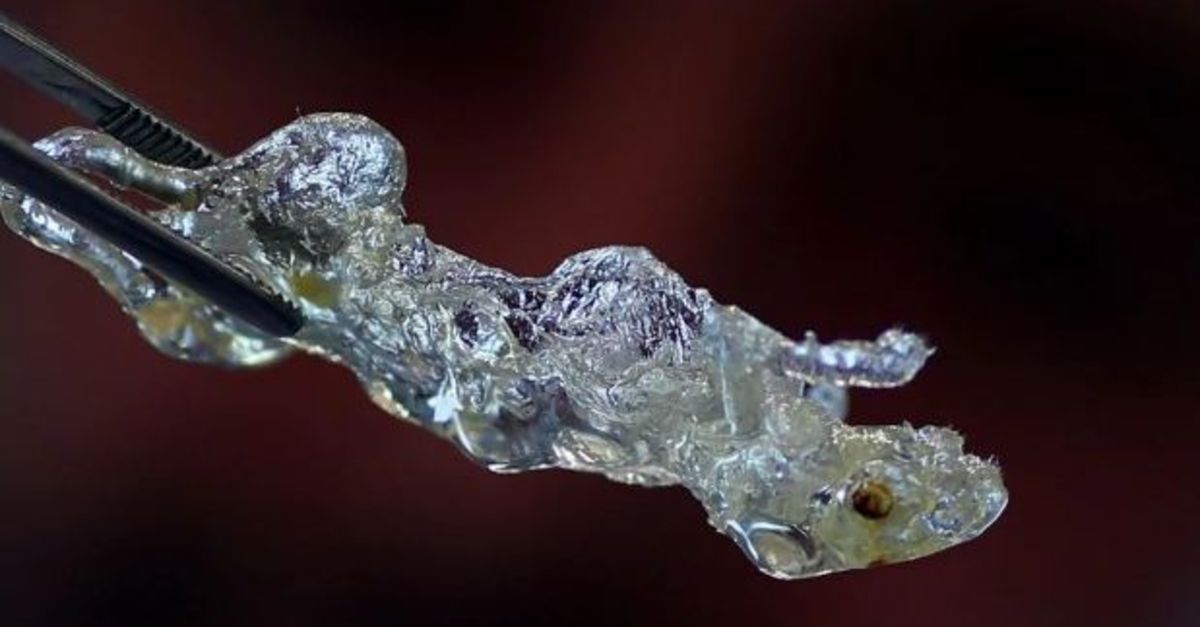 A survey conducted at Ludwig Maximilians University in Germany revealed that a transparent body could be printed.

Neurologist Scientists led by Ali Erturk have developed a technique that enables the microscopy of cells and lymphatic systems. Researchers say this technique can produce important organs such as the brain and kidneys.

According to the news in Telegraph; Dr. Erturk Studies, a special solution, such as the organs of the brain and kidneys, is transparent, he said. These organs were then scanned by lasers and examined with a microscope. In these studies, the structure of the organ was determined, including the blood vessels and the specific location of each cell.

Thanks to this technique, the organs were manufactured in the same way. Functional organs were created with 3D printing technology. Stem cells were used to construct organs and cells were positioned in the right positions.

Erturk, 3D printing is already widely used to produce spare parts, but this development in the field of medicine, 3D printing, said one step forward.

Ertuk, "for the first time we believe we are closer to a real human organ," he said.

Erturk and his team plan to start producing pancreas in the next 2-3 years. They expect the kidneys in 5-6 years.

The researchers will first test whether the animals will live with these organs and then begin clinical trials in 5-10 years.

Erturk, a Turkish scientist, made a mouse transparent in November last year to see all his cells and molecules. Ertürk, the patented method "vDISCO", how cells communicate and understand new methods of treatment is very important to develop said.