New development in the ruined buildings in Kagiitane! Proof of negligence by the construction company 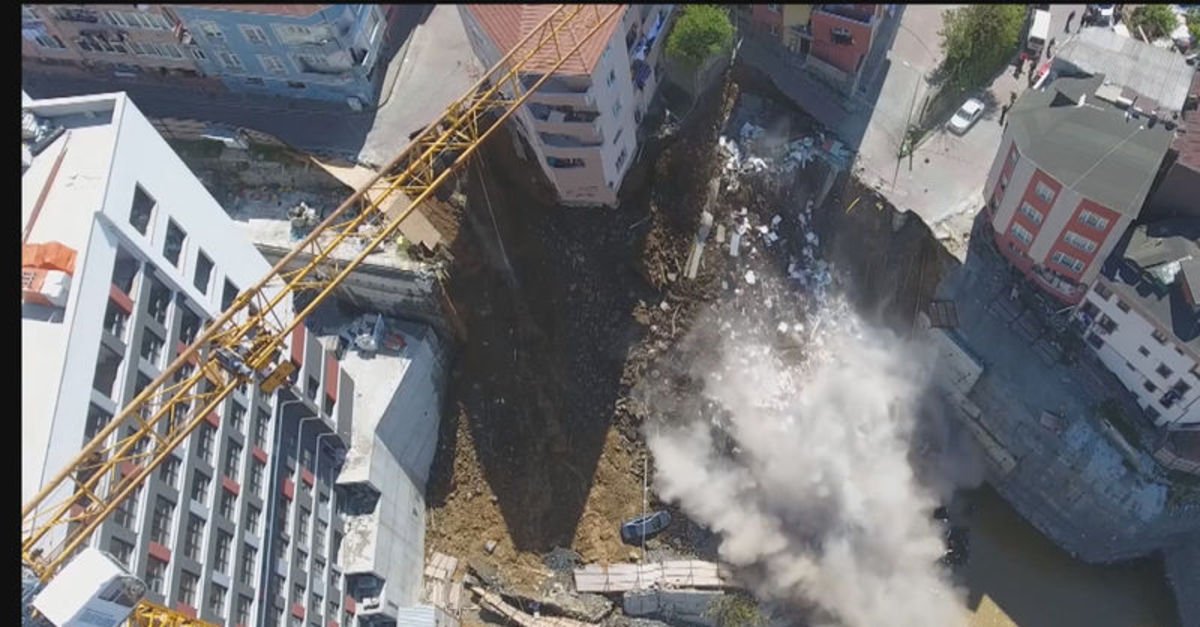 According to the news for Kamchili, Istanbul Qagitane Yahya Kemal Akivi Sokakta collapsed the 4-storey building in the same street after the decision to demolish 24 buildings. After the incident, geotechnical (field analysis) and risk analysis investigations continue in 24 buildings where citizens living inside are being evacuated. There was a new development in the event of a loss of life by accident. 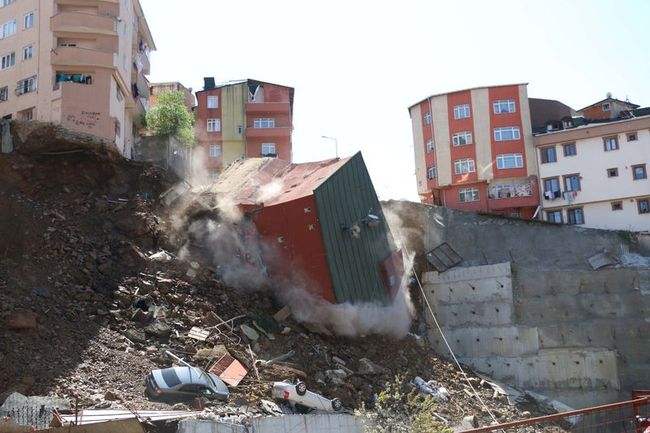 THE COMPANY IS A COMPANY, ISCO CRIMINAL ISS

The settlement's location was taken away several hours before the building collapsed. Water flowing through the supporting wall at an altitude of 35 meters, not many hours later, caused a collapse of the soil alongside the wall. However, the minutes of these images were taken by hosts seeking institutions, who want to help the institutions or the construction company to seek help. 478 residents on the street live on the street, do not initiate the construction of a surface for excavation do not fill İVA property accuses negligence. But the accused owner of the company Serdar İ. In this message, he puts the responsibility of İSKİ to the victims on the day of the event.

"Today at 12 o'clock in the Kagignonne area in our company I say that we are very sorry about the immigration that happened at one of the construction sites in our city. We realized that the cause of the current is the explosion of one of the main pipelines of the IKI located behind our construction site at 8.30 am and informed the related institutions about the situation at 09.00. 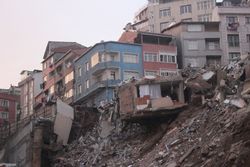 Serdar İ. In addition to the statement, he made the following statements: "Although we participated in the studies to stop the flow by 12 o'clock with the questions, we were not successful, and unfortunately the public, as we know it, my hand that caused the collapse risk occurred. once we are very sorry about this incident, we complained to the institutions involved in the incident and we will follow the process to the end, we will do part to the loss of the public's information with the information we offer our respect. "