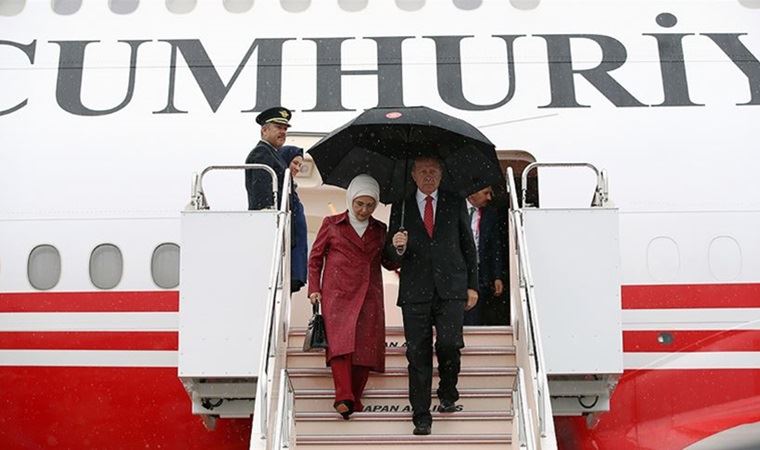 After President Recep Tayyip Erdogan called for a boycott of French goods at Mevlüt-Nebi’s opening program, products of French origin used by Erdogan’s relatives became the agenda. One of them was the “Hermes” bag of the first lady Erdogan.

CHP’s Eren Erdem recalled the Hermès bag without naming Emine Erdoганan, the Hermès brand, known for its expensive bags, was founded in France in 1837 … In other words, a French brand. I do not know if I could say? He said.

First Lady Erdogan’s bag and her huge price tag were also on the agenda, and access to relevant news was imposed on the websites of many newspapers, including umumhuriyet.