Besiktas, looking for a history from Senol Gunes – Sports 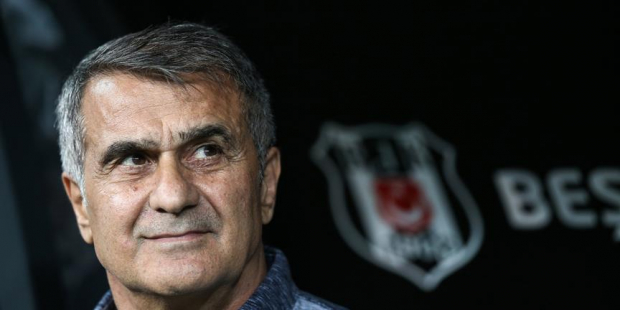 Besiktas 4 years spent in the first two seasons and team leading the solar championship, the last two seasons of the team could not prevent a fall.

Sun in the Super League this season, 12 times in 12 games that may win Besiktas, remained 41.6 percent of the win.

The black and white team tied 3 matches in the league, 4 defeats finished the match.

Black and white team, taking into account 12 weeks in a given season, competed against rivals 9 times. Besiktas finished 2 matches, and after defeating them began the 2015-2016 season with a high victory rate of 75 percent.

The black and white team won 25 of 34 matches and won the championship with a win of 73.5 percent.

Effective efficiency was continued in 2016-2017

Increasing productivity throughout the season and achieving 23 wins, Besiktas increased his rate to 67.6 percent and achieved a happy ending.

Senol Gunes, the team could not prevent a fall from the last 2 seasons.

In the first 12 weeks of last season, the win rate of Besiktas was 6 times.

Black and white team managed to recover in the continuation of the season and increased the number of wins to 21. In this way, increasing the win rate to 61.7 percent Besiktas, despite the effective performance can take 4th place.

9 points for the leader

Black and white team that can score 18 points in the league and 7th position, the leader fell by 9 points for Medipol Basaksehir.

Inside the field he also fell

Besiktas last year, a striking performance with a bad performance at home, the same autumn this season also began to live in home matches.

In the first season of solar management, the black and white team, which had to play home matches in various categories due to the construction of the Vodafone park, was defeated twice at home.

After the opening of Vodafone Park in the last two seasons, 34 home matches showing effective performances and defeat in the face of Besiktas, they defeated 2 opponents this season.