Home / turkey / A new method for early detection of cancer

A new method for early detection of cancer 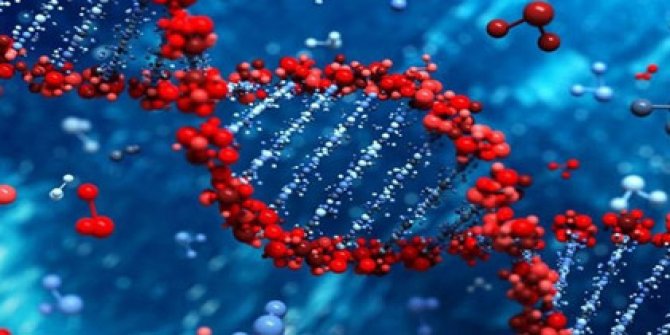 Scientists have taken a very important step in blood tests, which are expected to play an important role in the fight against breast cancer. The discovery of harmful cells was opened up by immune system reactions.

Thousands die every year due to cancer, one of the biggest health problems of our time, and a new study came from scientists.

According to WebTekno's Emre Omer Zehir, an early process of diagnosing breast cancer that scientists want to make easier, blood tests to find harmful cells from scratch continue to work.

As part of these studies, a blood test came up with an explanation for breast cancer.

Cancer cells produce proteins called antigens that are activated when they encounter antibodies. Researchers from the University of Nottingham conducted a study on these antibodies. Blood samples were taken from 180 patients and 90 of them were diagnosed with breast cancer.

Daniel Alphatani, a doctoral student who presented the study, said in a statement that new tests should be developed to test the test and provide evidence, but the results are encouraging and they can detect breast cancer at an early stage.

According to Alfatani, if the accuracy of the test is increased, a simple blood test can help diagnose early-stage breast cancer. In this way, treatment will be started without allowing the disease to spread and progress.