"AOT" Profits revealed this year close to last year. Because the passengers at the airport were only growing 1.5% From the goal 6% Energize "Sak Siam" Ordered to move on to the terminal building project. 2 Suvarnabhumi continues

Due to the volume of passengers at the airport below AOT. It only grows 1.5% From the goal 6% Because it was influenced by the trade war between the United States and China Depreciation of Yuan Chinese tourists are having fun outside the country. Protest event in Hong Kong Including no recovery from the boat crash in PhuketAnd the use of cheap air services is already saturated.

About the project for construction of terminals 2 (Terminal 2) North-east of Suvarnabhumi AirportApproximate limit 4.2 Ten billion baht The case is currently being submitted to the Ministry of Transport.Ask to continue with the project 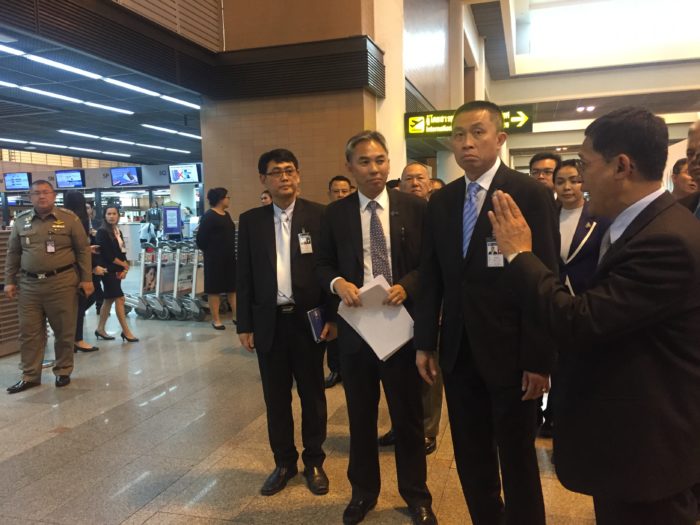 But initially he saw the need for construction If it does not, the traveler will not be able to support the purpose 150 Millions of people a yearAnd will reduce the capacity to accommodate passengers 25% As before, there were objections to the construction.Let's see the details first.

Initially, Mr Sack Siam ordered to increase immigration channels.(At.) 20 Instant moment and AOT. They will have to report progress in resolving this problem that they need to know every month