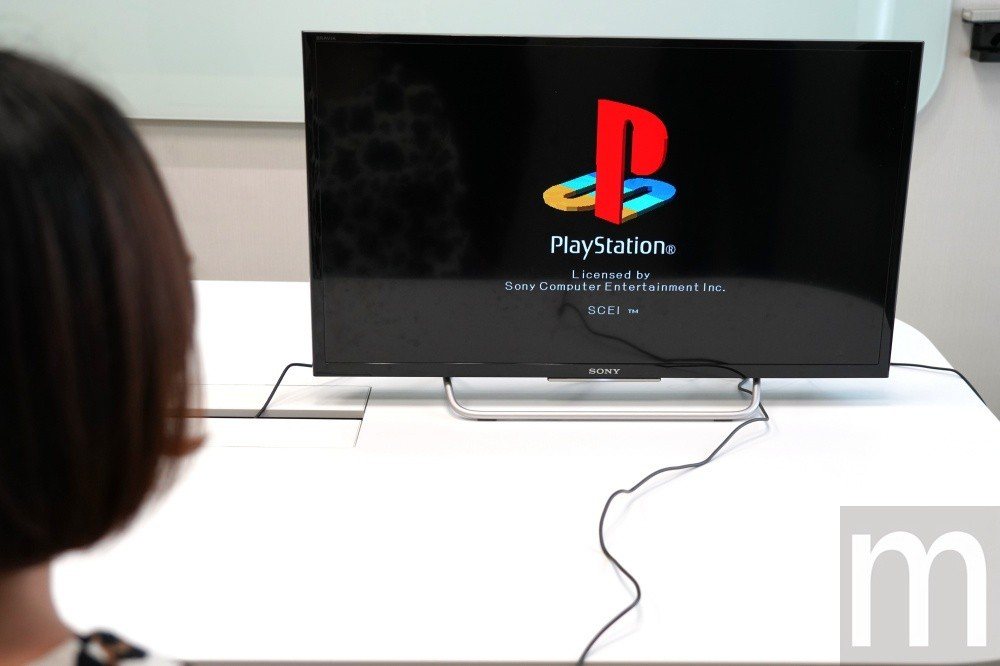 ANDNintendoIn the same way,SonyA mini-replica host officially launched on December 3PlayStation Classic, the same is the implementation of the old classic game works through a simulator. But the difference from the self-designed Nintendo simulator is that Sony uses the PlayStation simulator "PCSX ReArmed" directly, which was designed in an open source architecture.

PCSX ReArmed is a PlayStation emulator built in an open source architecture, mainly used in ARM devices, that's why it was originally used for the "Pandora" game console, and then it was moved to the Android platform.

Because it allows users to play the ROM content of the game obtained by the incorrect stream, Sony thinks that it will affect its content, so the simulator will always be used, so PlayStation Classic will be accepted in the upcoming sale. PCSX ReArmed, not the Sony's own simulator, is clearly speculation.

"The original text has been published in the mashdigi media cooperative and the shared information network has been authorized to reprint." 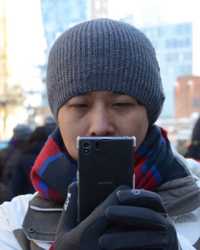