With a bubble gum dream of a figure? – Health news 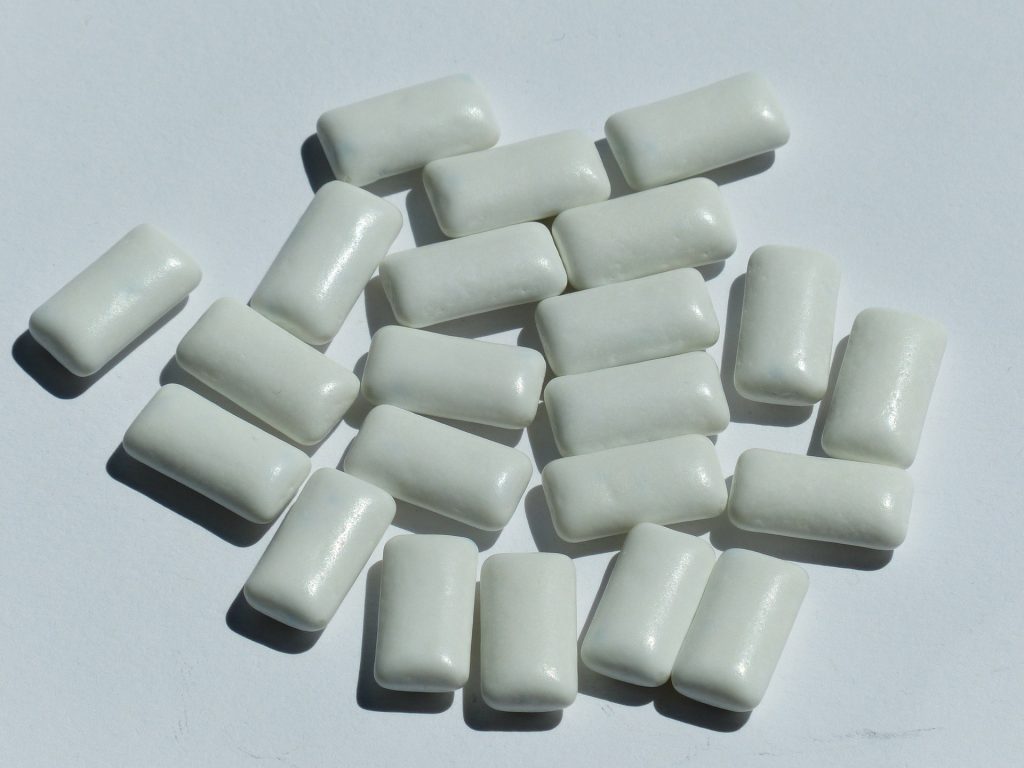 There are always tips in various magazines to lower your weight. Just as temperatures increase and many people still want to work on their "summer figure", you wonder what advice he is really important about and which only curious lies in fairy tales. Often it is recommended to effectively lose fat for chewing gum. These should stimulate digestion and pretend that the body receives food. Recently, researchers are working on this theory – with incredible results.

Strong overweight is a health concern

People with a few extra pounds of their ribs are not necessarily "unhealthy" by other people. However, if overweight is severe, it can be dangerous to health. For example, the risk of cardiovascular diseases such as high blood pressure or type 2 diabetes increases.
According to experts, even a small weight reduction can make a difference and have a positive impact on health. However, it is often difficult to lose weight. Many people resort to chewing gum, supposedly to fight food desires. However, scientists have now managed to prove that chewing gum does not support the diet – and can even achieve the opposite effect.

Chewing gum can sabotage the diet

According to research by US researchers, while chewing gum may result in a lower total number of meals per day, calorie intake remains approximately the same.
In addition, there is one major disadvantage: the peppermint chewing gum results in reduced fruit consumption. An incredible finding by scientists at Buffalo University was published in the journal Eating Behavior.
As part of the study, 44 male and female participants chewed the chewing gum in different flavors before eating in the laboratory. The second panel of volunteers consumed their meals without chewing gum. Based on the observations, the effects of chewing with chewing gum can then be checked.

The balance of calories is unchanged

Total calories remained the same with the previous chewing gum chewing. Tastes did not affect the consumption of high-calorie foods, but the amount of eating fruits dropped significantly when chewing mint with chewing gum. This is probably due to scientists saying that mint intensifies bitter ingredients and softens sweets.
In the second study, 44 participants were given chewing gum mastic one week before each meal for a total of 44 participants, which also contained extracts of guarana and green tea, which are said to be relieved of appetite. A week later, subjects were given a chewing gum with a similar taste, but without extracts. The researchers concluded that calorie intake did not change, but that fruit consumption declined in most participants.

For direct comparison, between all subjects were observed for two weeks without consumption of gum. It was noteworthy that on Sundays with chewing gum participants ate less among the main meals, but then a larger amount. This canceled the caloric deficit that was previously achieved, so Calorie balance remained roughly the same.
The findings clearly show that chewing gum does not contribute positively to the diet. For other purposes, however, they are highly adapted, for example, they serve to prevent tooth decay and maintain a healthy mastic system.