V-Rally 4: Details of the first DLC and release date for the Nintendo Switch version [PM] 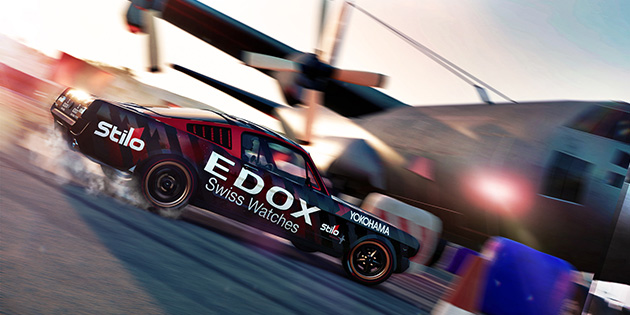 JavaScript is disabled in your web browser. To use all functions on this website, JavaScript must be enabled.

Series V-Rally Returns! After officially announcing that the V-Rally series has been restored by Bigben Interactive in partnership with Kylotonn Racing Games, now has a release date and plans for the DLC's missing season from the latest press release V-Rally 4Here's how the game is played December 14 appear for the Nintendo Switch. Whether the transfer season with the accompanying DLC ​​will be available for Nintendo Switch is not clear from the official announcement. If so, then you can see the information from the text below.

Bigben and Kylotonn Racing Games announced today V-Rally 4 in Germany, Austria and Switzerland December 14, 2018 will appear for the Nintendo Switch.

There are also details for the first DLC, the Switch packageNow available on PlayStation®4, PC and Xbox One. Players can order five exclusive livery for some of the most famous cars in the world V-Rally 4 you get:

DLC is part of the transmission season.

The next car will be available in December: the legendary Ford GT 2006 in the extreme Khan Mode!