To beat cancer with bacteria? • HealthNews 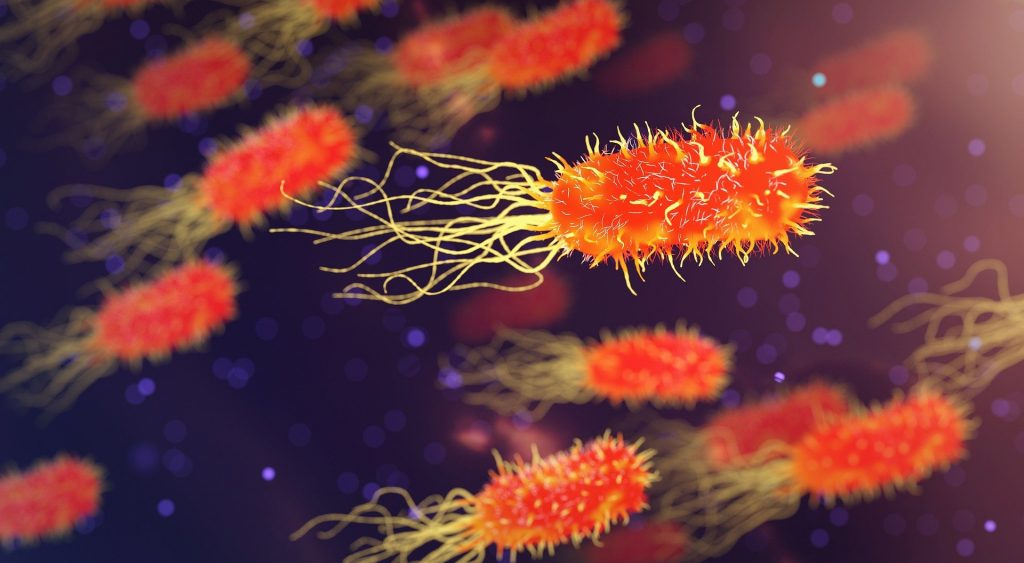 Even if cancer is one of the most common diseases and it is widespread, it is still considered incurable in medicine. To date, researchers are constantly trying to find new approaches to possible measures to combat and even treat cancer. Now there is new research that suggests that bacteria may be the key to successful cancer therapy.

Link between bacteria and cancer

Promising bacteria are certain rod bacteria, the so-called Jersinia. They belong to the genus Enterobacteriaceae and cause gastrointestinal diseases, mostly diarrheal diseases. These bacteria are said to provide cancer treatment with fewer side effects.

Until now, it was thought that certain bacteria would even promote the development or growth of cancer and were therefore considered dangerous to health. For example, the German Cancer Society reports in a study that Helicobacter pylori is a risk factor for developing stomach cancer. A link has also been established with cervical and ovarian cancer in the case of chlamydia.
However, a spin-off from the University of Basel is implementing a method that uses live bacteria to inject bioactive proteins into cancer cells in a very targeted way. According to the research team, the idea behind this is a combination of two natural phenomena: on the one hand, the colonization of bacterial tumors, and on the other hand, the ability of bacteria to inject their produced proteins into human cells. Therefore, bacteria produce bacterial proteins that penetrate the host cell affected by the disease. As a result, they are then infected and attacked by cancer-fighting bacteria.

This new form of therapy can make cancer treatment more effective and lead to fewer side effects, as the bacteria would fight the cancer from within. Because bacteria produce bioactive proteins, they can produce a number of anticancer agents. Clinical studies should be conducted in 2021 to investigate and also to prove these findings, and thus a possible step forward in the treatment of cancer. Various investors have already agreed to advance the research of the Swiss pharmaceutical company with a sum of 25 million francs. In this context, cancer patients should be treated at an appropriate dose with a focus on safety, identification and tolerance.