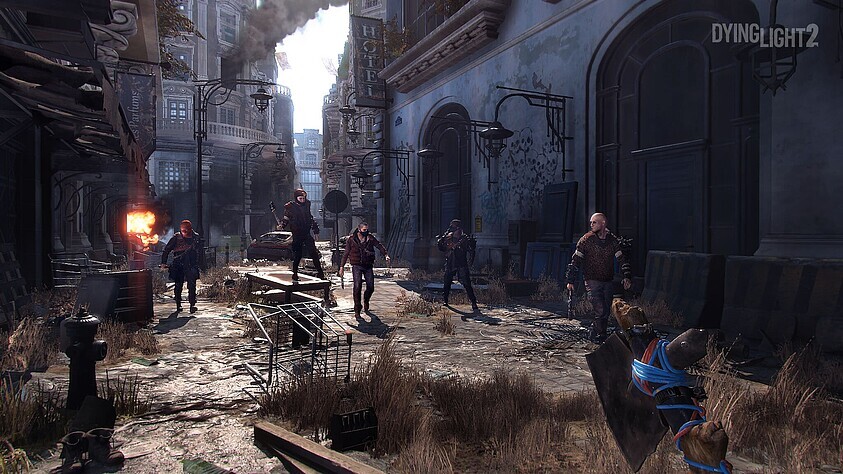 The Zombie game "Dying Light 2" will also be seen at E3 2019 in Los Angeles, as Techland confirmed.

Techland confirmed that the zombie game "Dying Light 2" will be screened at E3 2019 in Los Angeles. "We carry Dying Light 2 to E3 and we can not wait to present you the latest in our most ambitious project.
We'll see you there, "the developers said, and a short video hook was also released (see Tweet).

The official description of the game: "The fate of the city that is dying is in your hands – every decision counts – discover the uncompromising continuation of the successful open world competition that has become a genre phenomenon." "Dying Light 2" will be released for the PC, Xbox One and PlayStation 4.

We carry Dying Light 2 to # E3We can not wait to present you the latest look at our most ambitious project to date.
See you there!# DyingLight2 # E32019 pic.twitter.com/sSSgN7xCsw