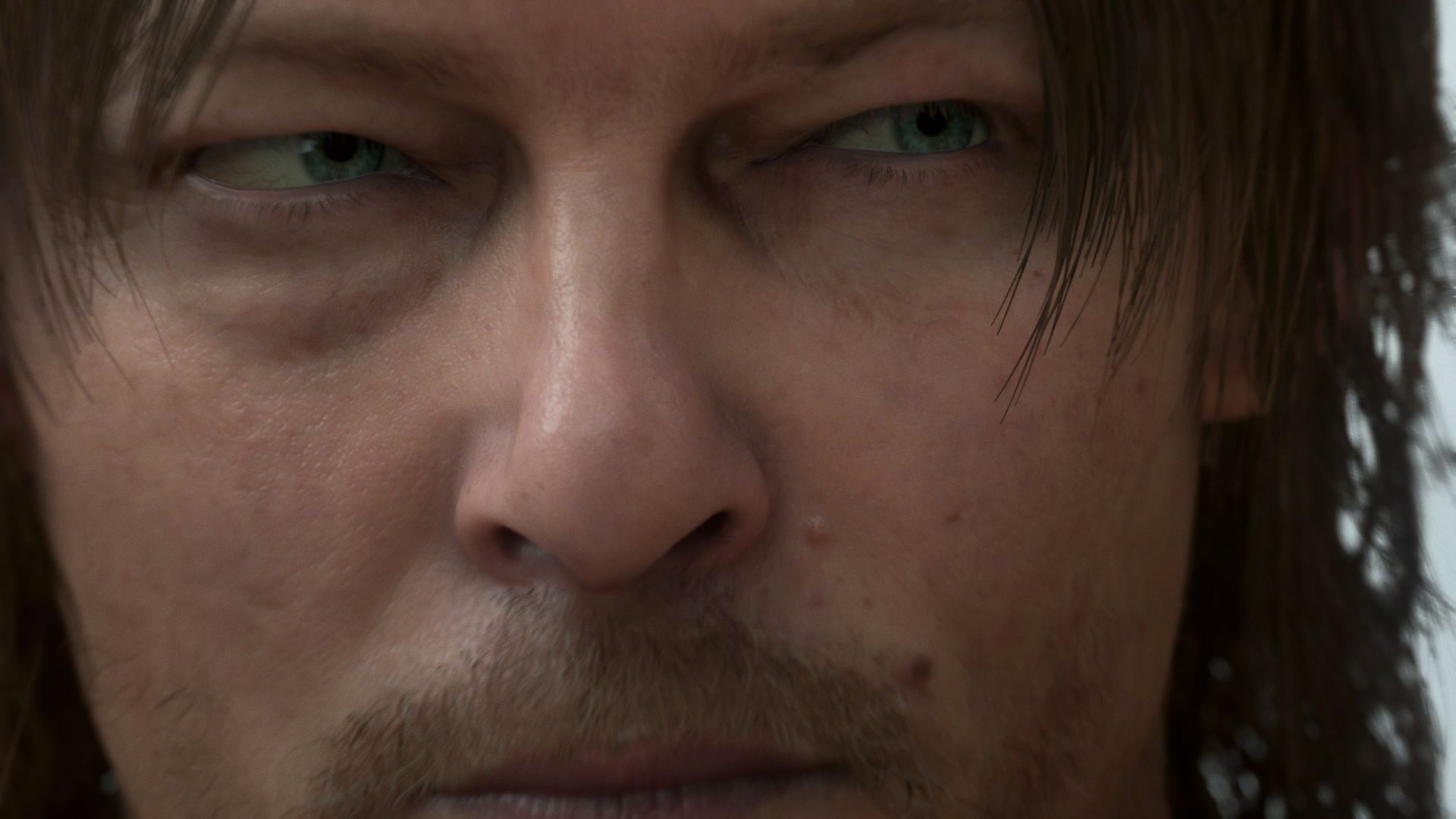 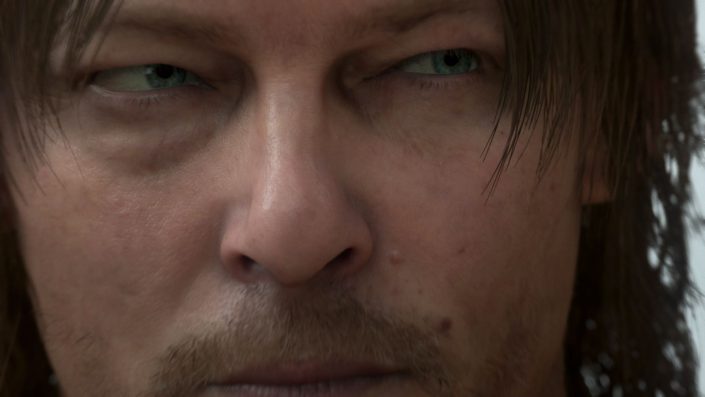 During the E3 in 2016, Sony Interactive Entertainment announced "Death Stranding", the latest project of the creator of Metal Gear, Hideo Kojima.

In an interview with the Japanese newspaper "Asahi Shimbun", Hideo Kojima lost a few words about his current project or current state of development. It is said that "Death Stranding" has reached the polishing stage in which Kojima plays an adventure and suggests improvements. The various game mechanisms were therefore collected in the summer of 2018.

Kojima speaks about separation from Konami

However, Kojima did not just talk about working on "Death Stranding". Also for the separation of Konami, the designer lost a few words. According to own data, Kojima can not talk about internal processes any more. He admits, however, that he felt disconnected from the Japanese publisher, as if he had lost everything.

For example, he was forbidden to use Metal Gear for his own works. In addition, Kojima indicated that he wanted to leave after separating from Konami initially for several years and he wanted to recover. However, those who were close to him advised him to start working on a new project as soon as possible.

Kojima followed this advice and "Death Stranding" was born.