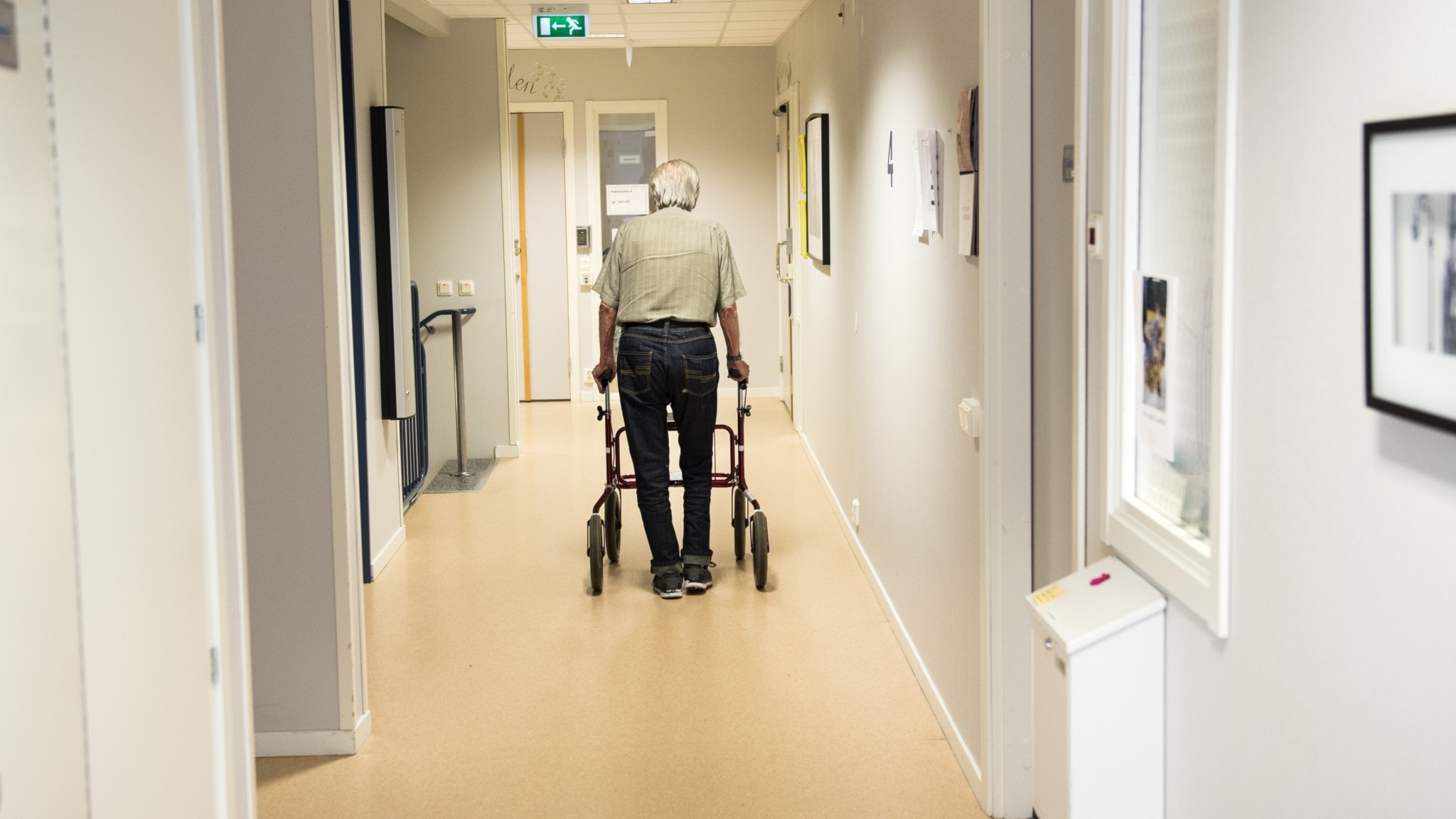 In 2017, an article was published in The Lancet on nine risk factors for dementia. These were low education, high blood pressure, hearing loss, smoking, obesity, depression, physical inactivity, diabetes and lack of social contact.

It now has the same research group wrote a new article in which they believe they have enough evidence to include excessive alcohol consumption, traumatic brain injury and air pollution in the list of risk factors.

Common to all now twelve Risk factors, which make up about 40 percent of all dementia cases, according to researchers, are that they can be affected. They can be facilitated or prevented to varying degrees. This is an important point, says Laura Fratiglioni, a professor of aging at the Carolina Institute.

– In an area like this, where, unfortunately, we have not yet been able to find effective treatment, the fact that we have nevertheless discovered factors that can be modified to reduce the risk of people suffering from dementia is very important.

Some factors can be prevented at the individual level, for example, alcohol consumption and some factors may require decisions at the political level, says Laura Fratiglioni. For example, better traffic rules to reduce the risk of traumatic brain injury and new climate laws to reduce air pollution. However, the potential for risk prevention is high, according to researchers, and preventive measures could have a particular effect in low- and middle-income countries.