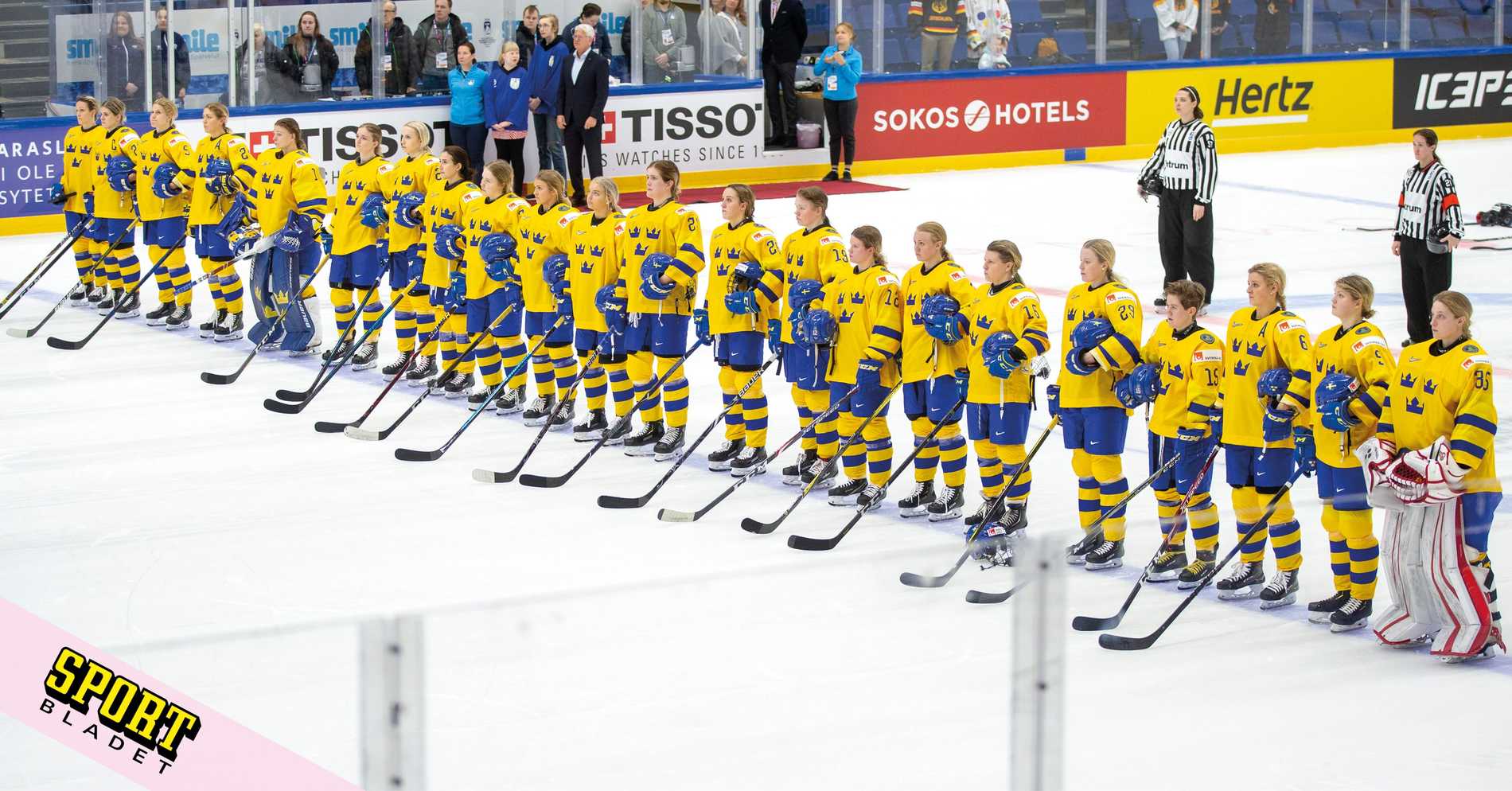 The Ombudsman for Discrimination (YES) chooses not to proceed with reporting to the Swedish Ice Hockey Association on suspicious pay discrimination, writes SVT.

The union was announced in early August by hockey pioneer Pia Sterner for unequal compensation between the male and female teams – shortly after the Swedish Football Association was notified for the same reason.

– We all need to take a break for hockey so that girls who want to invest in it can afford it. If in the end you have a really good team, then you have to cough up money so that girls can practice the sport that they really enjoy, Sterner told P4 Werland.

Erica Gram at the meeting: "it takes some time to build"

Trade Union message to Crown: "They will receive compensation"

An investigation into discrimination is under way