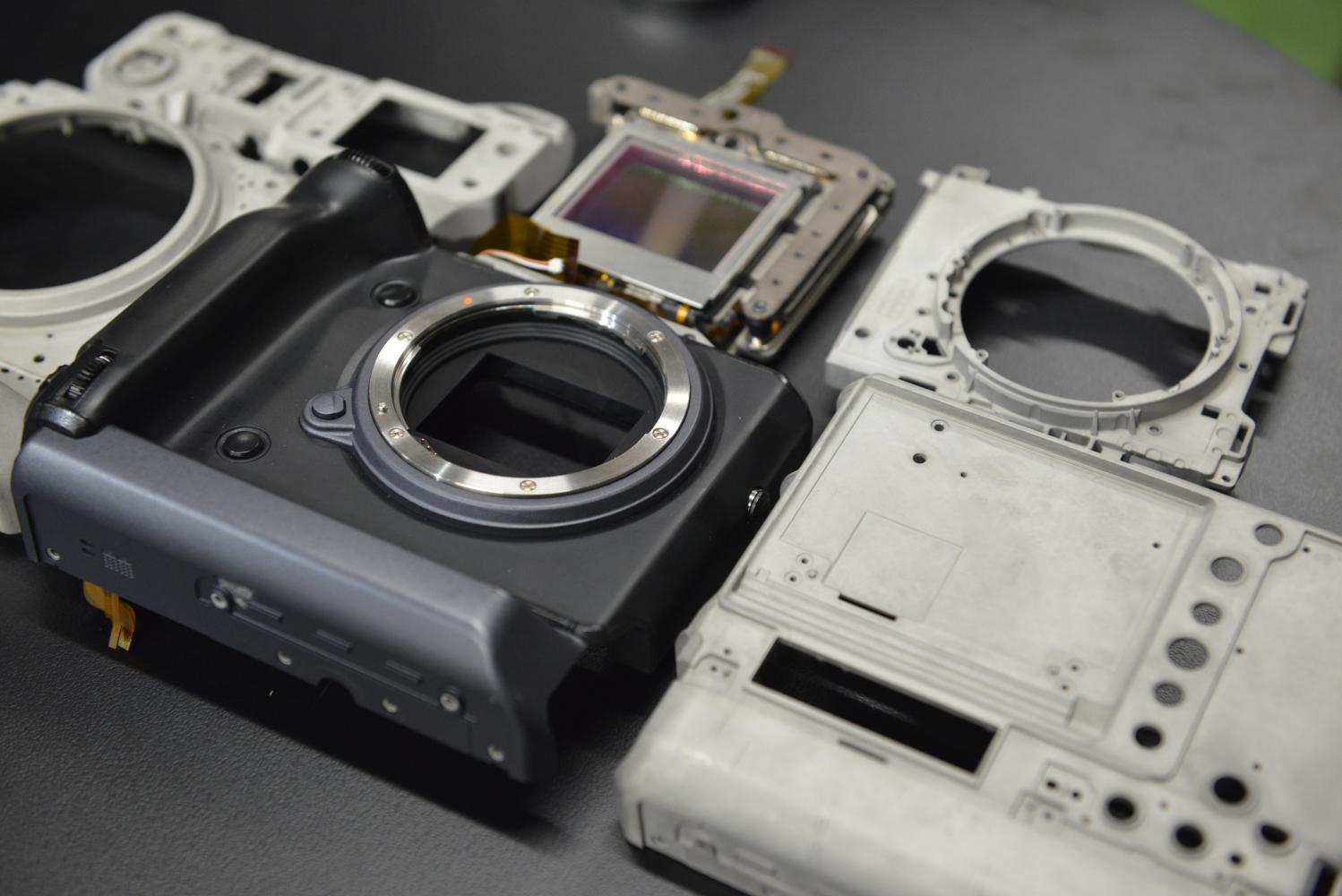 Fujifilm is updating its top firmware and GFX 100 mid-range camera. With the new software, the camera gets the Pixel Shift Multi Shot feature, allowing 16 raw exposures taken to be subsequently merged into the Fujifilm Pixel Shift Combiner program. 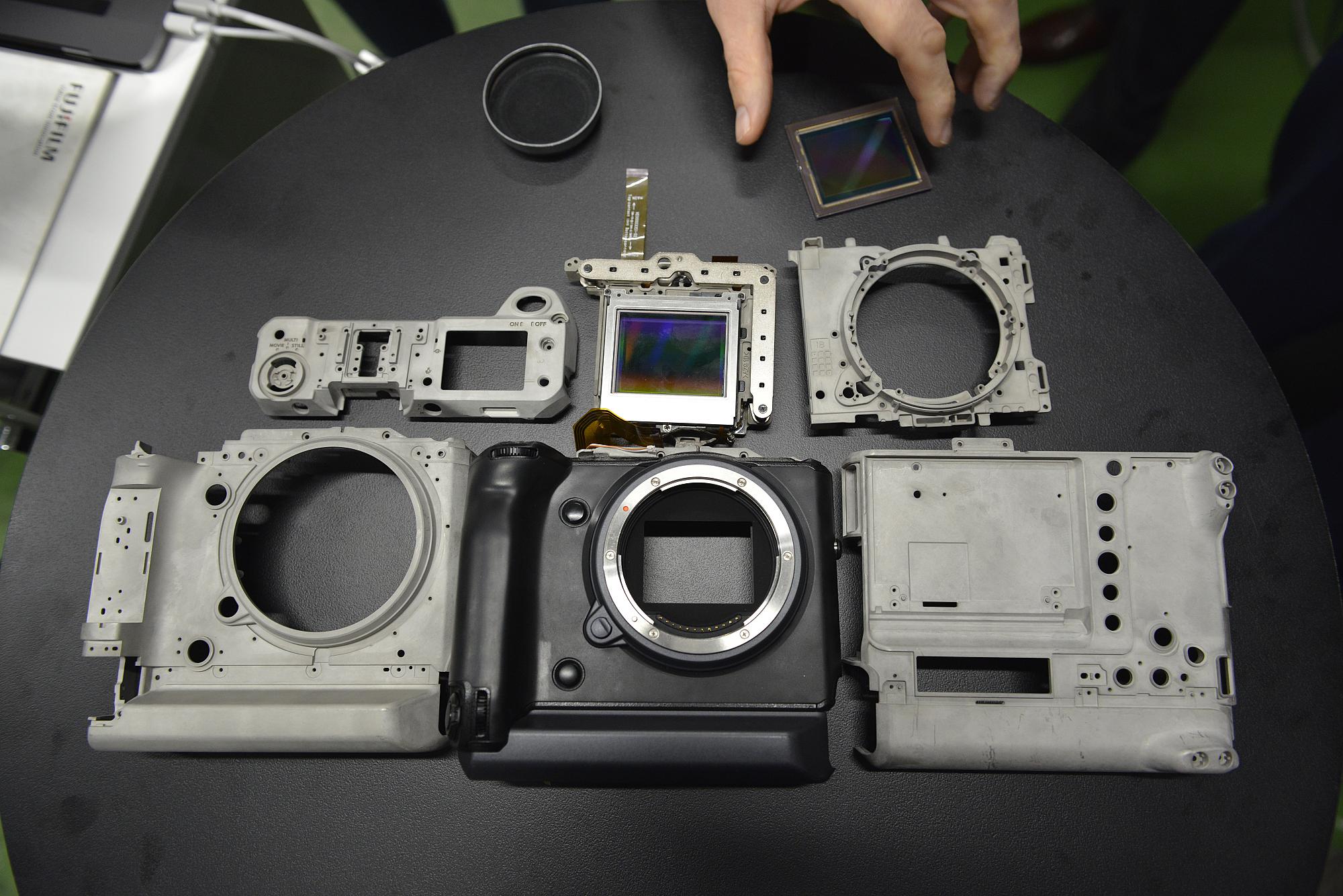 Fujifilm GFX 100 in parts, with sensor, sensor module and side camera of the camera.

By moving the one-pixel sensor in the first step after each of the four exposures, a more accurate color reproduction can be obtained, as the color filter accurately collects the information in different pixels. In the second step, the resolution can also be increased by repeating the first step four times, but by changing the sensor by half a pixel. In all, 16 different exposures are produced which are then added together.

Pixel Shift Combiner requires 8 gigabytes of RAM and is available for both Mac (with Intel processors and macOS 10.15 Catalina) and PC, and also provides direct recording capabilities for the pixel change function. The finished image can then be saved as DNG and opened in a raw format program with DNG support, such as Capture One or Photoshop.