Tasks: Ipad Pro with 5g support can be released in 2021 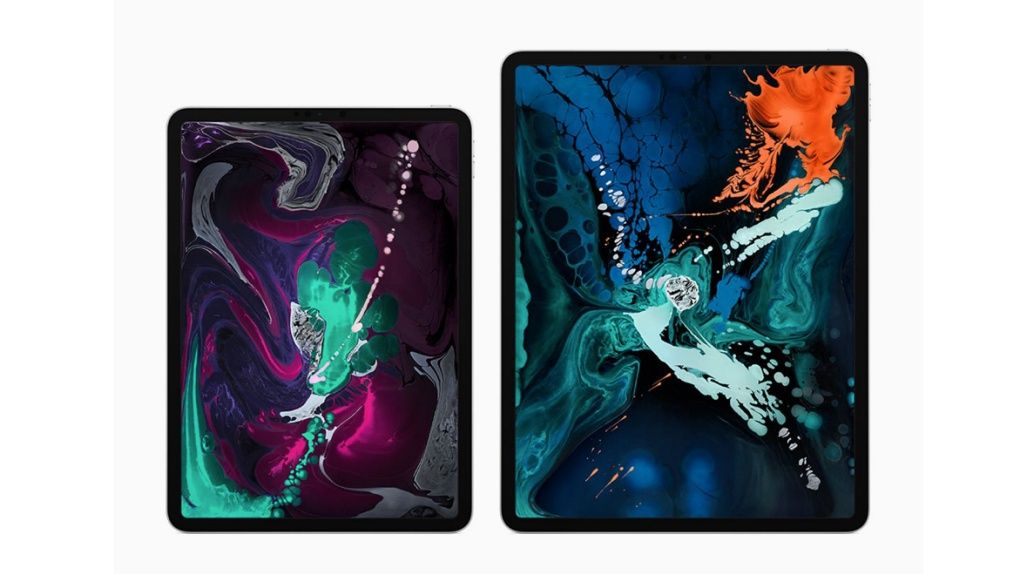 According to the most well-informed analyst Ming-Qi Kuo, Apple plans to release new models of Ipad Pro supported by the 5G network 2021, Appleinsider announced.

As part of preparations for the new 5g modems, Apple will invest in new antenna technology already in the next upgrade of the Ipad Pro, which is expected to be held in late 2019 or early 2020.

The idea is that antennas should be attached directly to the motherboard, which should reduce the risk of signal loss and improve network performance. To succeed in this, according to Cuo sources, a liquid crystalline polymer from the Japanese company Murata must be used.